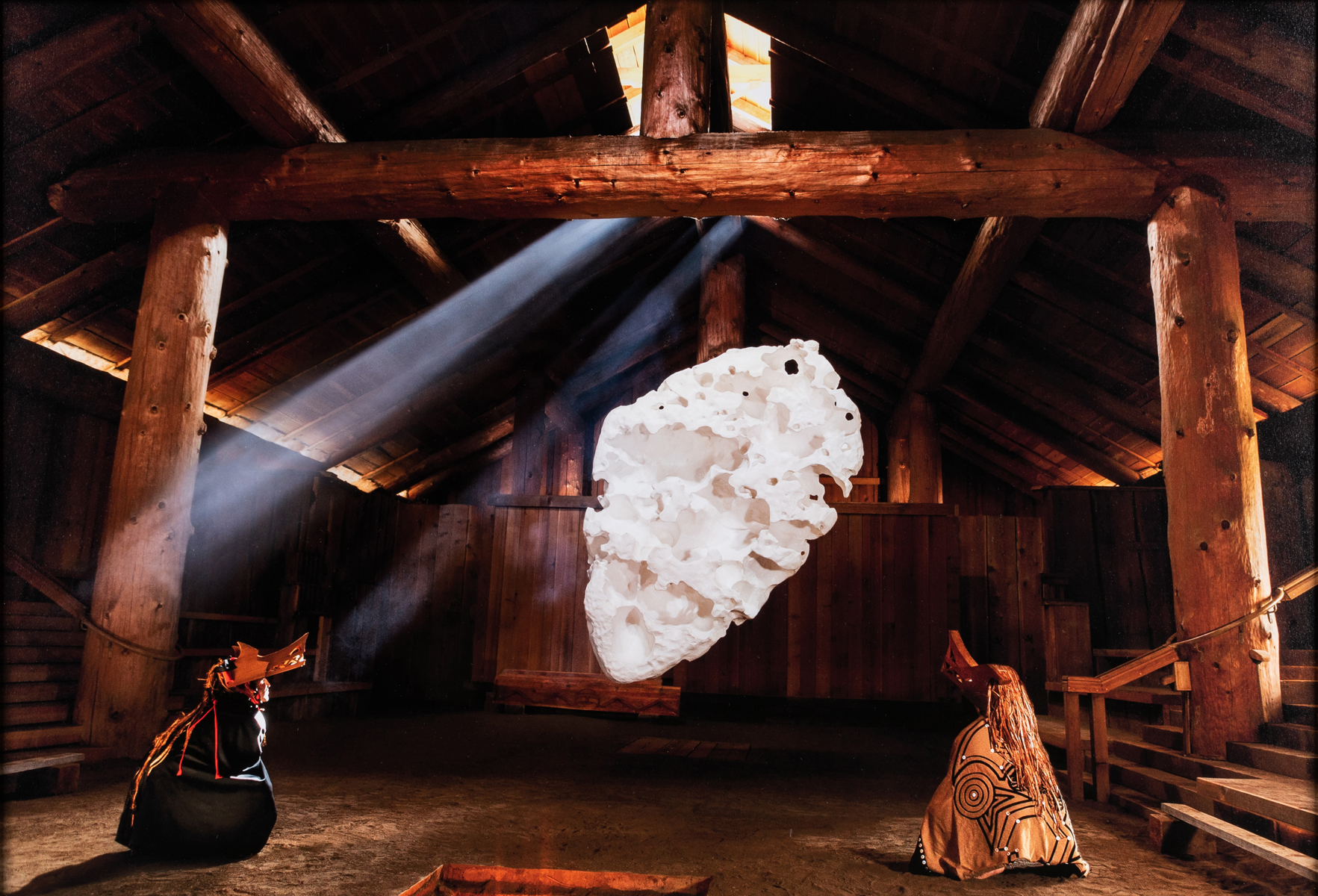 Oregon’s public collection of more than 2,400 artworks acquired and commissioned since 1975 is now featured on a website for all to view.

The State of Oregon Percent for Art Collection includes paintings, works on paper, photography, sculpture, ceramics, glass, mosaics, murals, textiles and both site-specific and structurally integrated art installations by over 800 artists. A number of commissioned temporary works can also be found on the site.

The new online interface allows Oregonians or visitors to experience the state’s art collection remotely or to plan visits to view art in person. Robust search capabilities allow tailored searches—for a teacher creating class curriculum, a student doing research or a curious member of the public.

Highlights of the collection include:

Oregon was one of the first states in the nation to pass Percent for Art legislation, setting aside no less than 1 percent of funds for the acquisition of public-facing artwork in all state building construction projects with budgets over $100,000.

Since 1975, the Percent for Art program has placed high-quality, accessible and mostly permanent art in public places. Over 275 state construction projects have qualified for Percent for Art funds and more than 2,000 Oregonians have taken part in the selection of artwork for their state’s higher education campuses and government facilities.

The program, managed by the Oregon Arts Commission, remains dedicated to the enhancement of public environments and the improvement of the character and quality of state buildings.

The Oregon Arts Commission provides leadership, funding and arts programs through its grants, special initiatives and services. Nine commissioners, appointed by the Governor, determine arts needs and establish policies for public support of the arts.

The Arts Commission became part of Business Oregon (formerly Oregon Economic and Community Development Department) in 1993, in recognition of the expanding role the arts play in the broader social, economic and educational arenas of Oregon communities.

In 2003, the Oregon legislature moved the operations of the Oregon Cultural Trust to the Arts Commission, streamlining operations and making use of the Commission’s expertise in grantmaking, arts and cultural information and community cultural development.

Science, technology, engineering, art, and math. A little bit of everything was on display at the first-ever STEAM Expo held at Taft High School in Lincoln City, Oregon.
Read more

Free cookies and hot chocolate? See you there!
Read more

Newport Bayfront Ken Gagne photo As part of the celebration of Arts and Humanities Month in Newport, the community is invited to participate in a Bayfront...
Read more