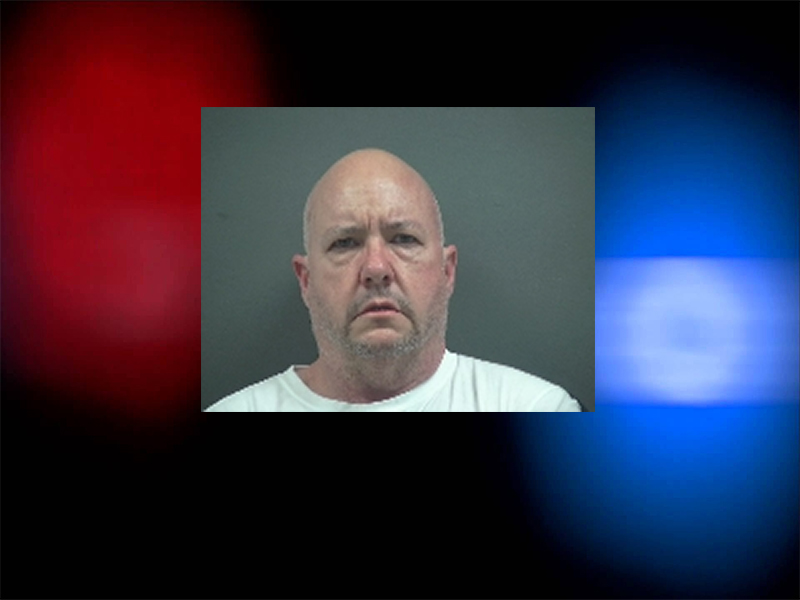 South Beach resident Derrick Jasper was arrested Tuesday and charged with attempted aggravated murder and arson after an investigation found evidence linking him to a May 4 fire in his hometown.

Lincoln County Sheriff’s Office deputies were dispatched to an address in South Beach to investigate a suspicious house fire. According to a police report, deputies observed what appeared to be an incendiary device placed against the residence.

Deputies requested resources from the Lincoln County Fire Investigation Team. Investigators developed a suspect based on evidence identified at the alleged crime scene.

Lincoln County Sheriff’s Office detectives obtained a search warrant for the suspect’s residence; items found during the execution of the search warrant were consistent with the device used at the point of origin in the original complaint.