Talk about a short shelf life! 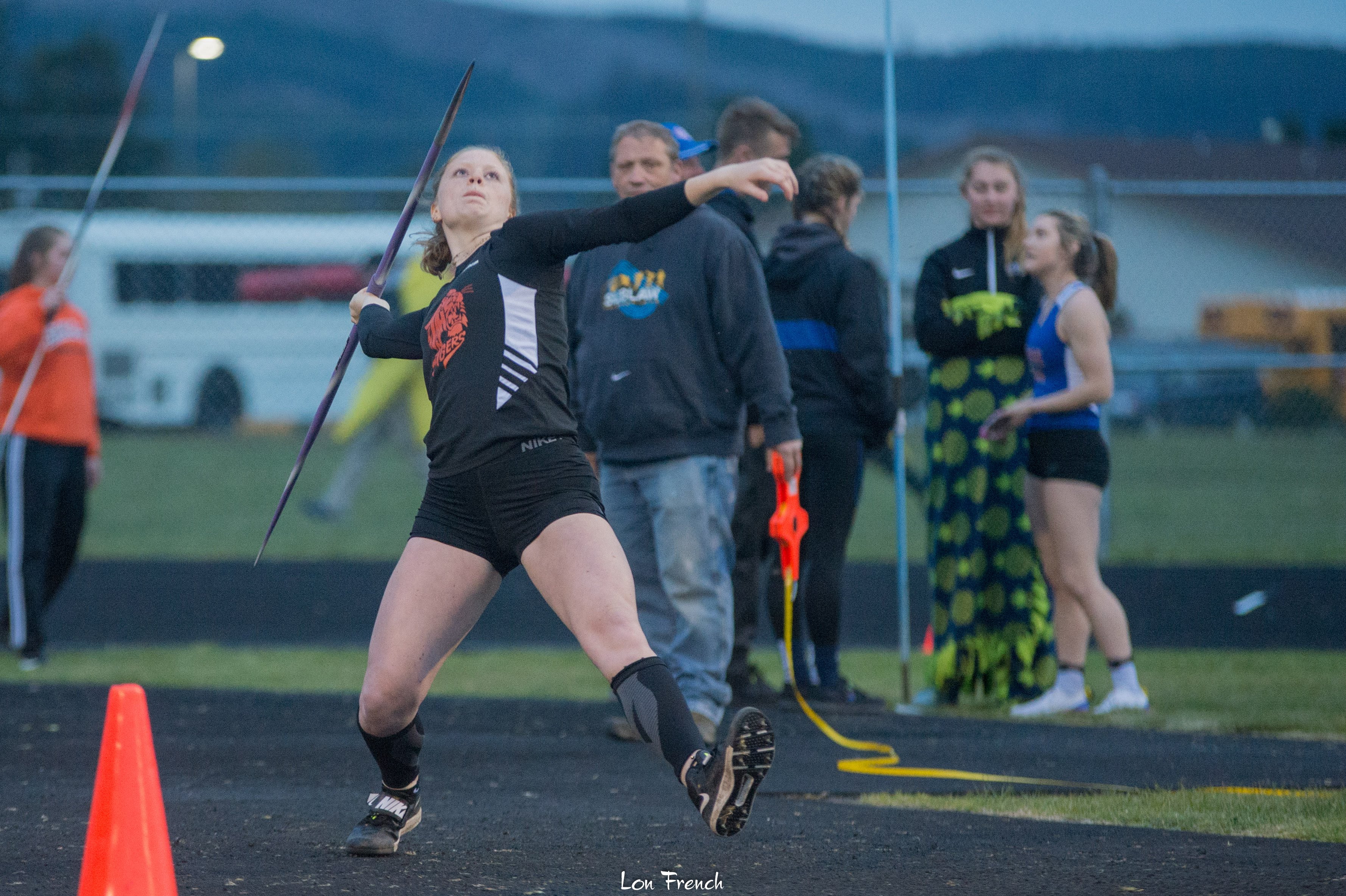 Knott also won the pole vault with a personal-best jump of 8 feet in leading the Taft girls to sixth place in the 13-team event hosted by Siuslaw High School.

Perennial Class 4A power Philomath won both the boys and girls team titles.

While Knott was the only Taft representative with a top-three finish in the girls competition, senior distance runner Preston Nightingale won the 1,500-meter run, Arce-Torres finished second in the 100 and junior Mad Scott was third in the javelin for the boys.

Class 3A teams and leagues: