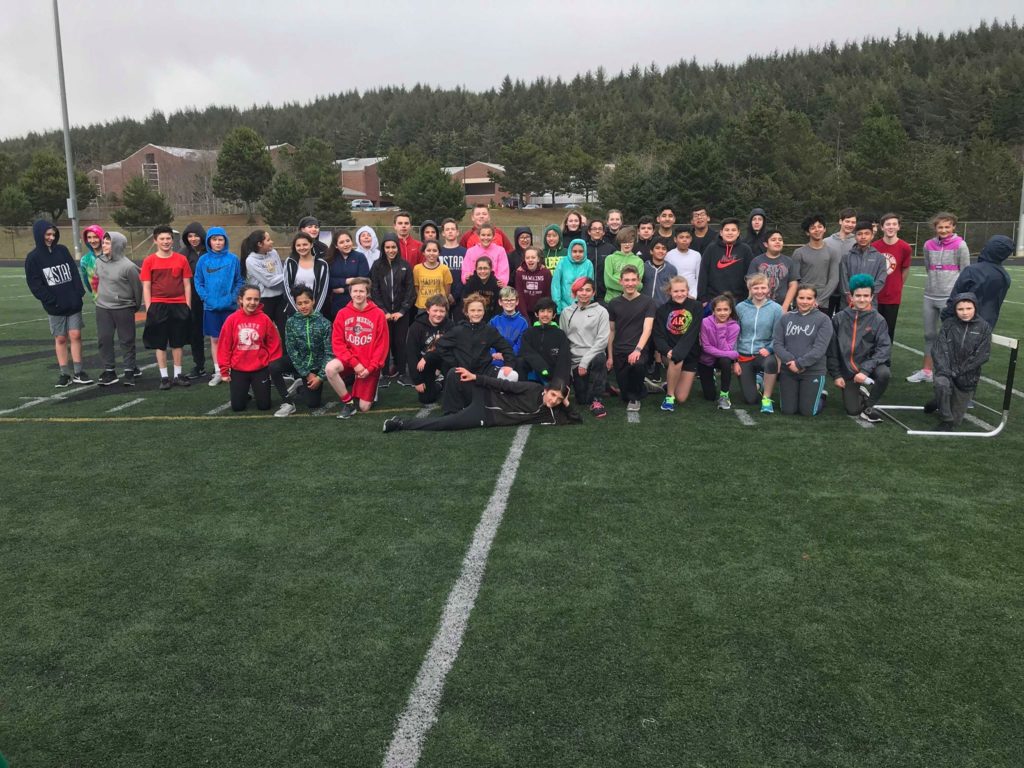 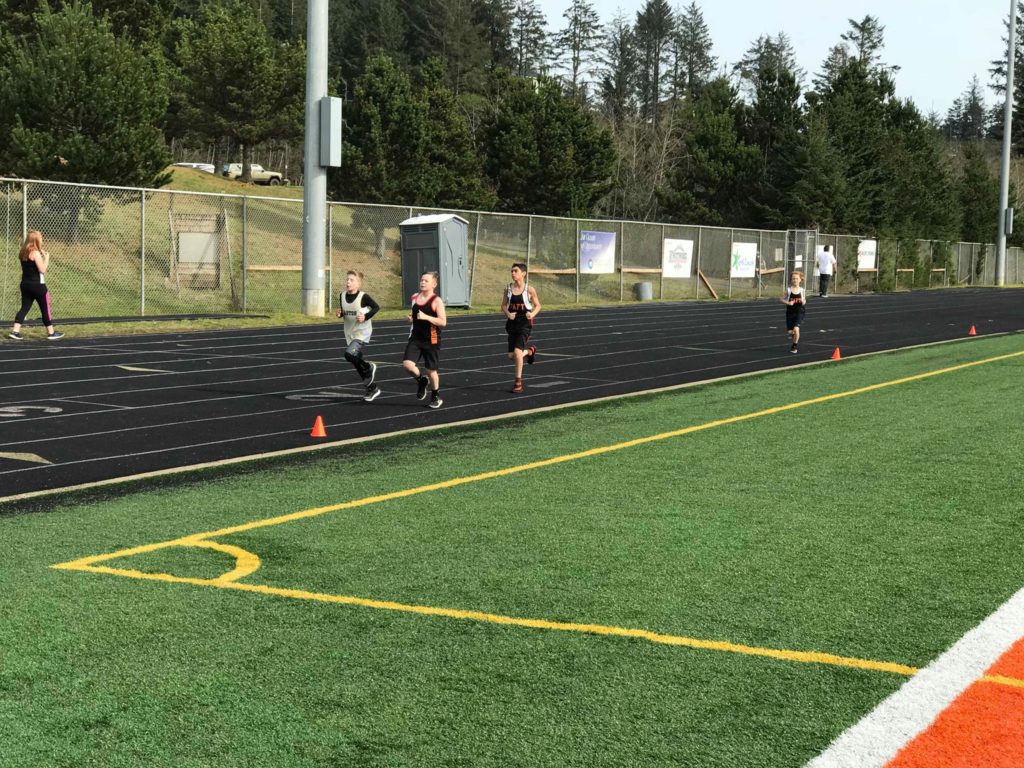 The Tigers placed second to Nestucca Valley 86-75 in the boys competition, and runner-up to Amity 130-39 in the girls. Toledo and Gaston also competed in the five-team event. 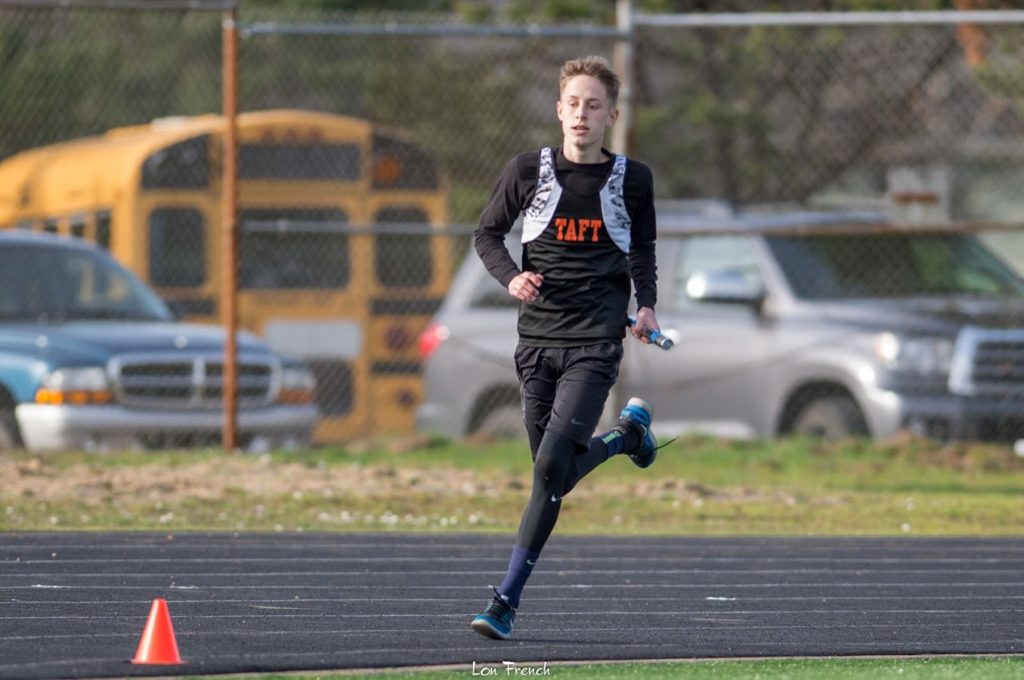 Brayan Mateo was second in the 100- and 200-meter dashes for Taft, while Sciarrotta paced the girls by finishing second in the same events. 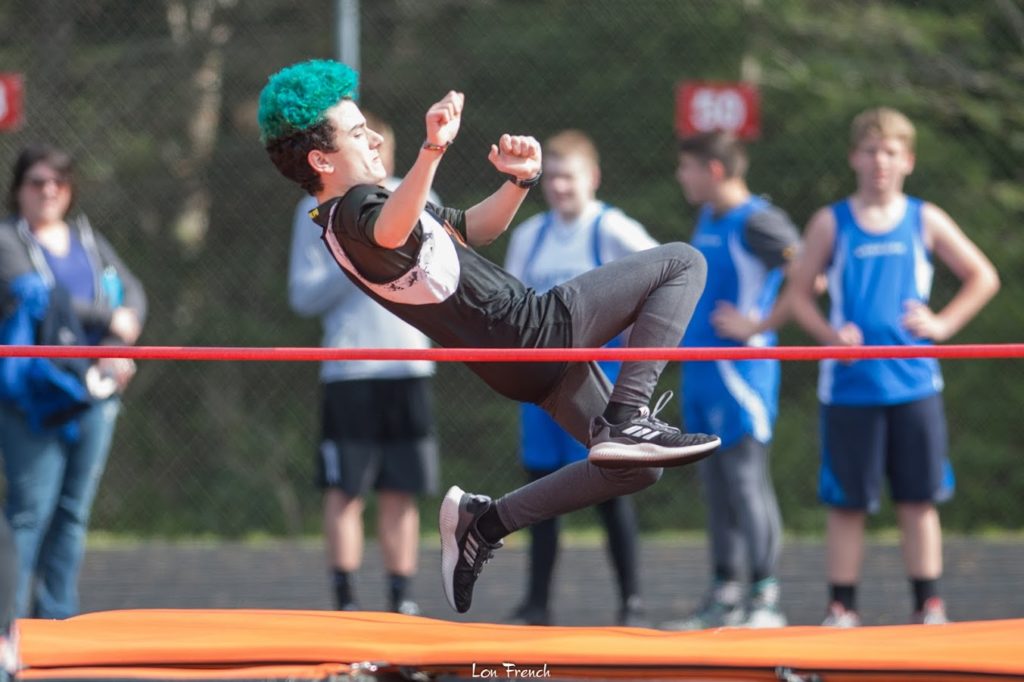 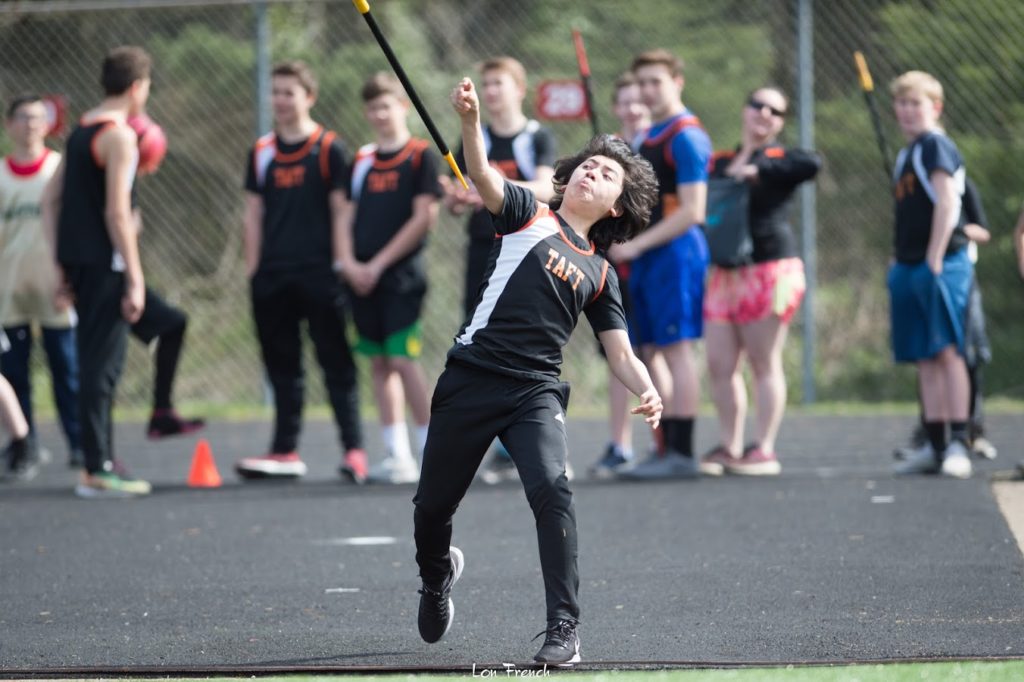 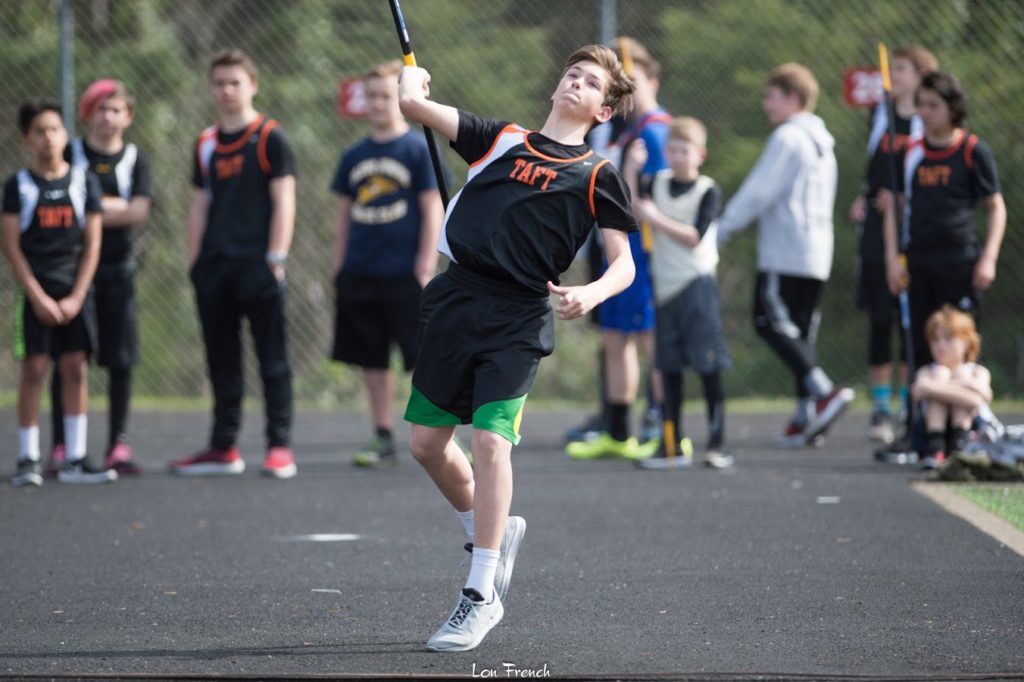 Shelline Nerup finished third in the shot put, Aleah Bailey third in the javelin and Kadence James fourth in the high jump. 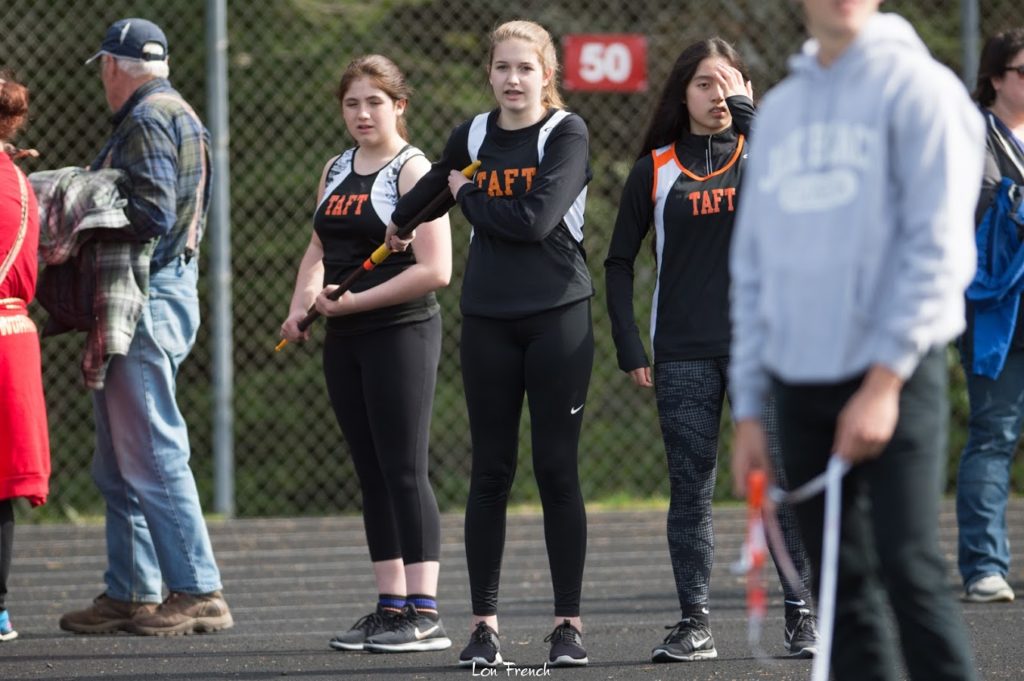