Keep Safe From Prying Eyes on the Internet 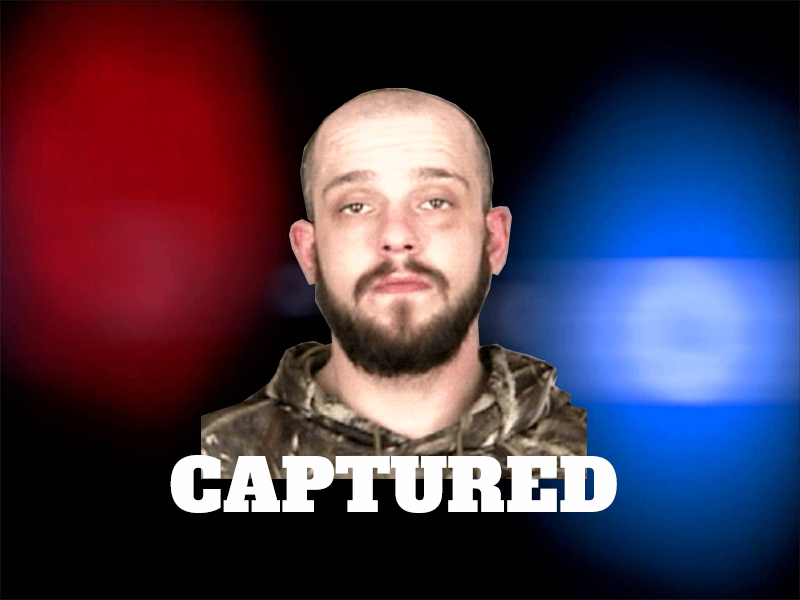 Wanted fugitive Jacob Leeland Lunstedt was taken into custody today after a tip to Salem Police led to his capture by local law enforcement after a high-speed chase on Forest Service Road 1726.

Lunstedt was wanted and considered armed and dangerous for a robbery that took place March 30 in Otis.

This morning at 10 a.m. the Salem Police Department was notified that Lundstedt was seen driving a 2020 Nissan Altima and possibly headed to Lincoln County.

At approximately 1:20 p.m. Lincoln City Police located Lunstedt driving west on Highway 18. Officers and detectives in unmarked cars followed him onto East Devils Lake Road but Lunstedt realized he had a tail and took off up U.S. Forest Service Road 1726 with officers in hot pursuit.

The chase went on for 10 miles at 30-40 mph on 1726 — a road full of bumps, ruts and gravel — until Lunstedt drove over spike strips deployed by Lincoln County Sheriff’s Office Deputy Zachary Dowty at the intersection of N. Bear Creek Road in Otis. 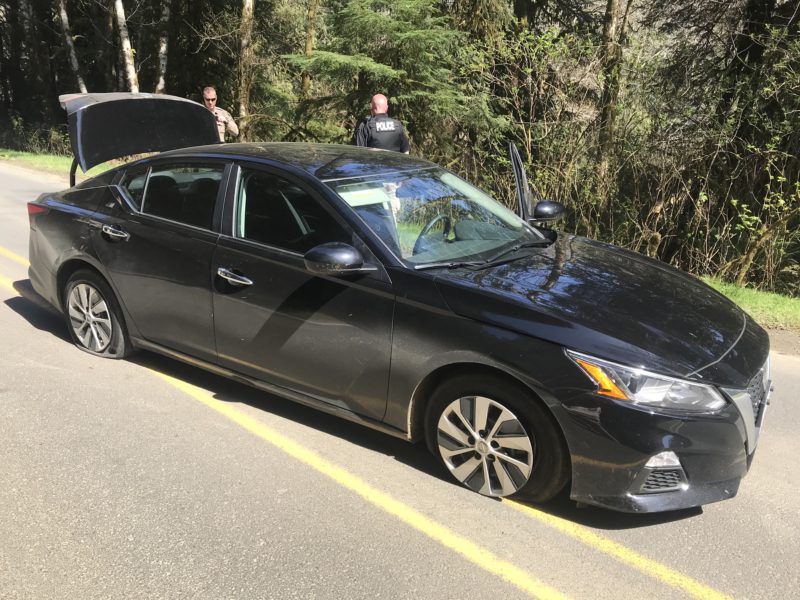 Lunstedt drove for another quarter-mile on three flat tires before finally coming to a stop.

Lincoln County government met Monday to discuss possibly waiving construction fees for victims of the Echo Mountain Complex Wildfire and may do so retroactively to Sept. 8.
00:04:44