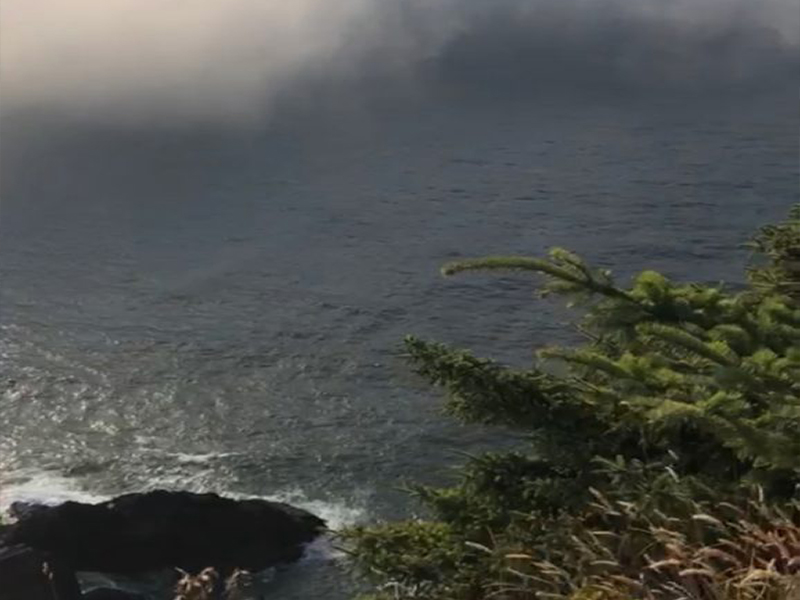 Star was last seen on Feb. 11. Her identity was revealed through tips to the OSP hotline.

There is no known threat to the community, and her death does not appear suspicious, OSP said.

OSP, with the assistance of the U.S. Coast Guard and the Lincoln County Sheriff’s Office, found the woman at approximately 5 p.m. Sunday in a cove near the “God’s Thumb” hiking area.

She was described as a white adult with long, dark brown hair, approximately 5 feet, 7 inches and weighing 190 to 200 pounds.