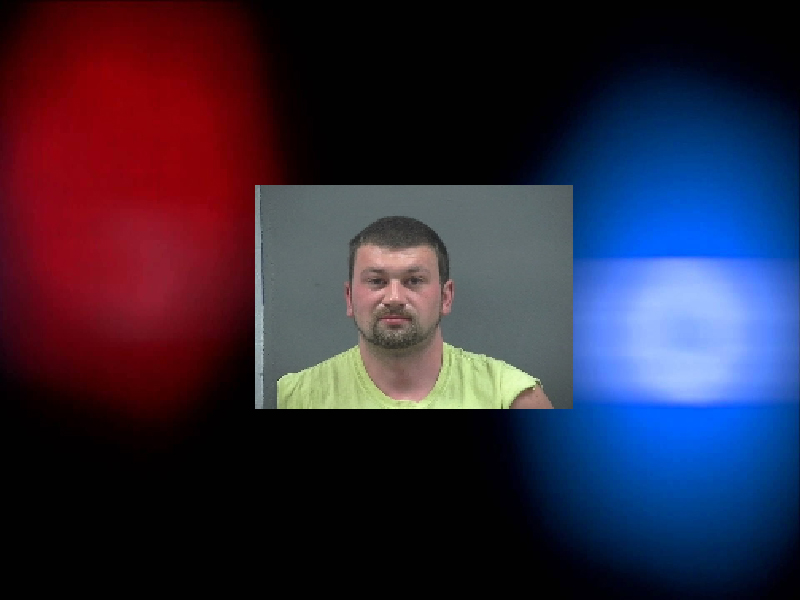 On August 15th, 2018, Newport Police Department Officers were dispatched to a call on report of a subject, later identified as Christopher Michael Schaffer, 27 of Toledo, menacing another driver with a firearm.

The victim called 911 and was instructed by dispatchers to drive to the Newport Police Department. Officers were on scene and conducted a traffic stop on Schaffer’s vehicle.

Officers detained Schaffer and located a handgun in the dash of Schaffer’s vehicle.

Schaffer was arrested at the scene and lodged in the Lincoln County Jail for the following charges: