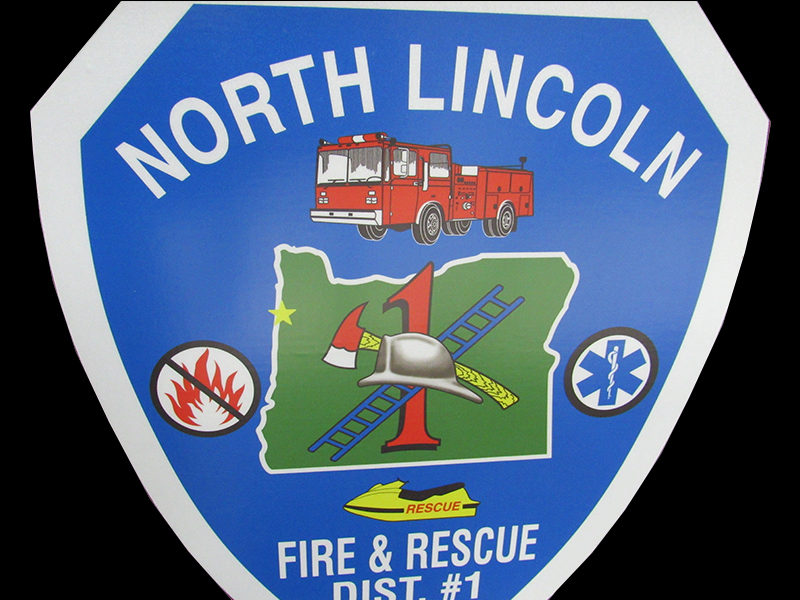 “I have been so blessed by all the love and support of family and friends,” Miller said.

“Just finished day four of recovery and the big concerns have been resolved. Chest tube was taken out, brain bleed stabilized and all fractures remain with no need of any type of splint or brace.

“I was released to go home today which has been so nice! I have some follow up appointments that include rehabilitation from post concussion symptoms. There is a long way to go but today was a big step in the right direction.”

UPDATE: Miller, seriously injured Thursday in a car crash, has made significant progress in the last 30 hours, according to NLFR officials.

His head injury has been stabilized and the chest tube has been removed. Miller got out of bed and took a few steps. The plan is to move him out of intensive care and into a regular hospital bed.

The family said it is overwhelmed by the community’s support and prayers.

North Lincoln Fire & Rescue firefighter Matt Miller is in intensive care in a Salem hospital with serious head and chest injuries following a car crash early Thursday morning but is expected to make a full recovery.

“We’re all very concerned and our thoughts and prayers are with the family,” NLFR Capt. Jim Kusz said. “Matt is a great firefighter and a good guy. He’s an asset to our community, the staff and crews.”

Miller was involved in an accident at approximately 8 a.m. at the intersection of Highway 22 and Perrydale Road between Lincoln City and Salem, NLFR said in a Facebook post published at 12:45 a.m. Friday.

Dallas Fire & Rescue responded to the incident and extricated Miller from his car and transported him to Salem Hospital. 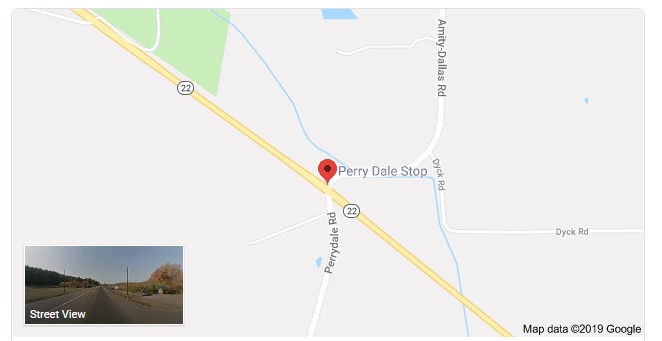