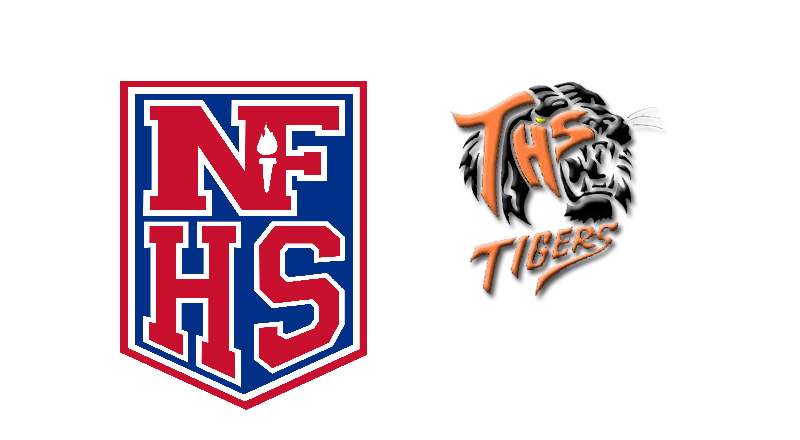 Interest in Taft High 7-12 girls soccer — which numbers 21 varsity players, including 12 underclassmen this season — is reflective of the growth in high school girls sports programs nationwide, according to figures released recently by the National Federation of State High School Associations (NFHS).

Led by an additional 15,009 athletes in girls programs — such as the crowded gym full of players at Thursday’s Lincoln County Volleyball Jamboree in Toledo — the number of participants in high school sports increased for the 29th consecutive year in 2017-18, according to the NFHS’s annual High School Athletics Participation Survey.

While the number of additional participants (16,451) was not as substantial as the previous year (94,635), a steady increase in several boys and girls sports extended the streak to a record 29th year.

Among boys sports, soccer registered the largest gain with 6,128 additional participants. Other boys sports with sizeable gains were cross country (3,824), volleyball (3,767) and golf (2,558).

For the second consecutive year, competitive spirit had the largest increase among girls sports with an additional 18,426 participants, followed by swimming and diving (4,797), lacrosse (3,431) and golf (3,176).

While there have been some recent reports about schools dropping football for the 2018 season because of declining numbers, the overall number of schools discontinuing 11-player football before the 2017 season was minimal – a decline of 20 schools from 14,099 to 14,079.

The overall number of participants in football (six-, eight-, nine- and 11-player) in 2017 was 1,067,970, which includes 2,401 girls playing the various levels of the sport. The 21,465 decline in 11-player participation was evenly distributed across the country with no states reporting significant drops in football numbers.

“There are many positives about the numbers in this year’s sports participation survey,” said Karissa Niehoff, who began her duties as NFHS executive director earlier this month after eight years as executive director of the Connecticut Interscholastic Athletic Conference-Connecticut Association of Schools. “First, the upward trek of interest in high school sports continued for the 29th consecutive year. The model of sports within the education-based school system continues to thrive in the United States.

“Second, we are encouraged that the decline in high school football has slowed due, in part, to our efforts in reducing the risk of injury in the sport. While there may be other reasons that students elect not to play football, we have attempted to assure student-athletes and their parents that thanks to the concussion protocols and rules in place in every state in the country, the sport of football is as safe as it ever has been.”

In addition to playing rules in place that remove an athlete from a game when a concussion in suspected, states have enacted rules that limit the amount of contact before the season and during practices. With a more directed focus on risk minimization related to concussions the past 10 years, two recent studies have revealed that the rate of concussions has decreased the past couple of years due to more stringent rules related to protecting the head.

This year’s survey indicated participation by high school students in 65 different sports, as well as 13 adapted sports for students with disabilities. Some of the more popular non-traditional sports were badminton (17,898), archery (10,460) and fencing (4,513), along with two relative newcomers – bass fishing and ultimate Frisbee.

“It is great to see new sport opportunities created to involve as many students as possible in high school sports,” Niehoff said. “While we continue to try to make football a viable option, we understand that some parents continue to have a concern about the physical nature of the sport. Certainly, the goal is to involve more and more young people in sports and activity programs because the benefits of participating in sports and activities is the same whether it is football, baseball, lacrosse, music, band or debate.”

About the National Federation of State High School Associations (NFHS)

The NFHS, based in Indianapolis, Indiana, is the national leadership organization for high school sports and performing arts activities. Since 1920, the NFHS has led the development of education-based interscholastic sports and performing arts activities that help students succeed in their lives. The NFHS sets direction for the future by building awareness and support, improving the participation experience, establishing consistent standards and rules for competition, and helping those who oversee high school sports and activities. The NFHS writes playing rules for 16 sports for boys and girls at the high school level. Through its 50 member state associations and the District of Columbia, the NFHS reaches more than 19,500 high schools and 12 million participants in high school activity programs, including almost 8 million in high school sports. As the recognized national authority on interscholastic activity programs, the NFHS conducts national meetings; sanctions interstate events; offers online publications and services for high school coaches and officials; sponsors professional organizations for high school coaches, officials, speech and debate coaches, and music adjudicators; serves as the national source for interscholastic coach training; and serves as a national information resource of interscholastic athletics and activities. For more information, visit the NFHS website at www.nfhs.org.

Two teams comprised of Newport and Taft 7-12 players blazed up and down the hardwood Thursday night in Lincoln City to raise money for Special Olympics Oregon Lincoln County, with all athletes scoring at least once.