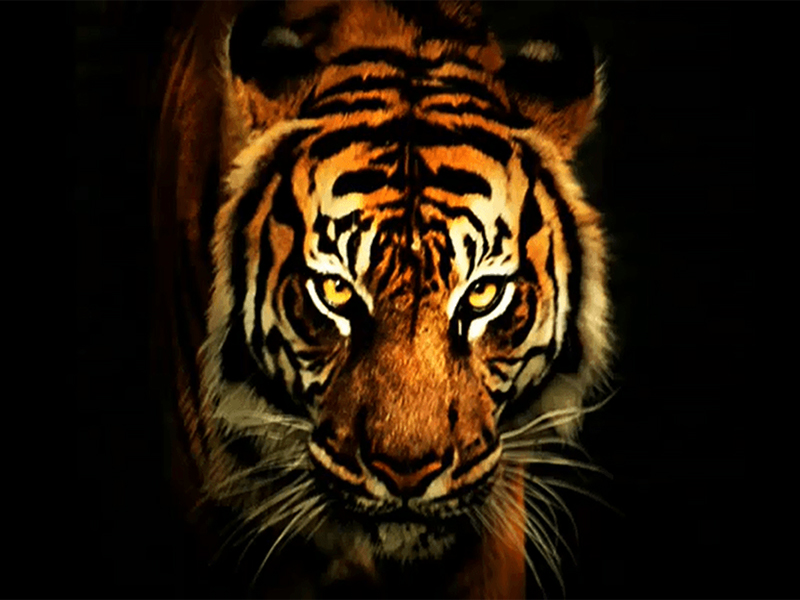 Seniors Micah McLeish and Olivia Baker were honored as Taft High athletes who have represented their school with the utmost character throughout their careers; seniors David Jin and Savannah Russo were named Male and Female Athletes of the Year; and wrestling’s Robb Ellis and his squad were named Coach and Team of the Year on Tuesday at the Tigers’ annual Champions of Character ceremony.

Trenton Fisher and Shelline Nerup were honored as “tuned” athletes for their abilities in both music and sports, while Jin, Russo, Lydia Prins, William Brooks and Clay Nelson were rewarded with the distinction of being “Iron Tigers” for competing in all three sports seasons for all four years of high school.