“They are very excited for their relay,” said longtime Taft Coach Lissa Parker, who also watched a couple of her swimmers touch in personal-best times.

Hoff, an 18-year-old senior, also placed seventh in the 200-yard freestyle after entering the meet at Tualatin Hills Aquatic Center seeded ninth. He matched his seeding by placing ninth in the 100-yard backstroke.

Cortes, a 14-year-old freshman, finished eighth in the 100 back after starting with the 10th seed. He matched his position with an eighth-place showing in the 100 free.

Landry, a 17-year-old senior, moved up two spots for 10th in the 200-yard individual medley after entering the meet as the 12th seed.

“Tanner was very positive dropping five seconds and Sam was good with his PRs [personal records],” Parker said. “Joram and Samantha were a little disappointed, but it’s a high-pressure situation and early in the morning as we are used to swimming later in the day.”

Only the top six in each of Friday’s 12-participant events advance to Saturday’s 8:15 a.m. finals. 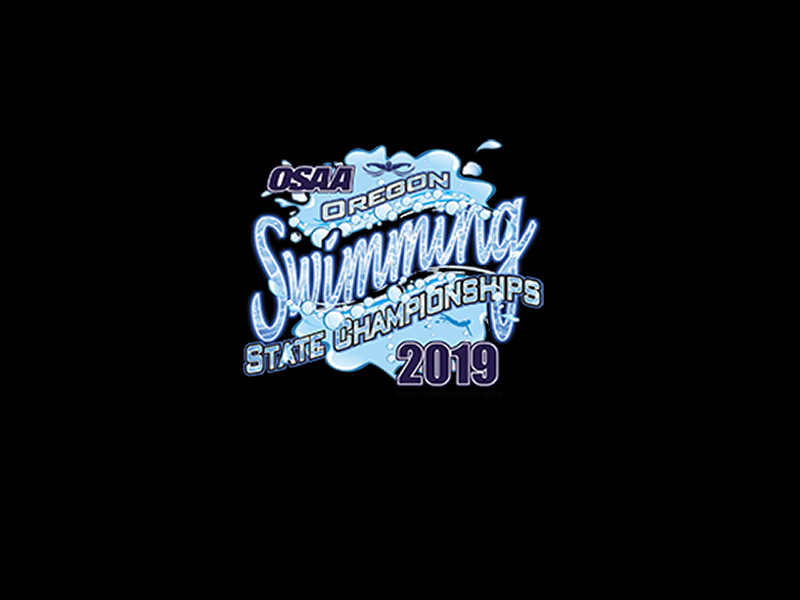 “This weekend was truly a family affair with siblings, so it was a fun meet,” longtime LCSC coach Lissa Parker said of her team’s runner-up finish behind Gold Coast (Coos Bay) in the season-ending age-group meet at the North Bend Municipal Pool.
Read more
Sports

With more than two decades of high school coaching experience, Lissa Parker has done a deep dive into the waters that will determine the best of the best high school swimmers in the state.
Read more
Sports

Youth and experience were served on the Taft High swim team Sunday with the OSAA’s announcement of the field for next week’s Class 4A/3A/2A/1A State Swimming Championships in Beaverton.
Read more
Sports

Taft swim coach Lissa Parker can’t say for sure who will advance to State, but one thing she does know is her team peaked at the most appropriate time Saturday at the Class 4A/3A/2A/1A Special District 1 Swimming Championships.
Read more
Sports

On the surface, Taft High’s Sam Cortes has been a fixture in local swimming circles for nearly a decade now. Dive deeper and you’ll learn much more about the personable teenager who is earning the distinction of being among the school’s most dominating freshmen athletes ever.
Read more