Incumbents retain seats on NLFR Board of Directors 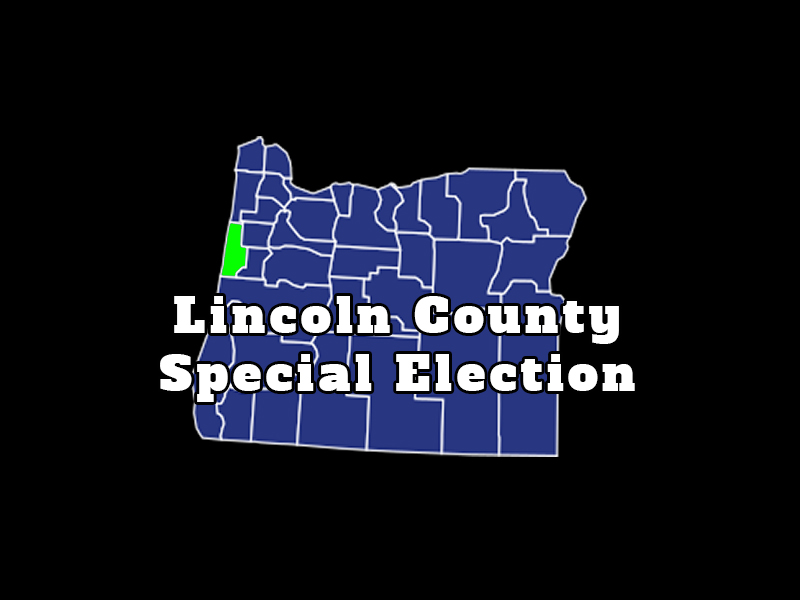 All three incumbents for North Lincoln Fire & Rescue’s Board of Directors were reelected Tuesday night in Lincoln County’s May 2019 Special Election.

Long-serving members Alan Lee and Ron W. Woodard II of Lincoln City, and Tim J. Beatty of Neotsu, were well ahead and all but officially reelected with 99 percent of the votes (7,615) counted.

Woodard, leading 964-655 at the time of the 9:30 p.m. posting, was opposed in Position 1 by Otis resident George Blacketer, past president and current vice president of the NLFR Volunteer Association and a volunteer lieutenant at Otis Station 1300.

Beatty. leading 990-578, was opposed in Position 2 by Otis resident Roy Cabal, a security guard at Chinook Winds Casino Resort and a former EMT and NLFR lieutenant who helps with the local Boy Scouts.

Lee, ahead 962-561, was opposed in Position 3 by Dan Stuebgen, who owns businesses in Lincoln City and Pacific City.

The four-year terms of Jamie Wright in Position 4 and Danny Curler in Position 5 were not up for reelection.

Complete election results as of 8 p.m.: