The Taft High volleyball team won its second straight match and moved into second place in the Coastal Range League Thursday with a 3-0 home victory over Clatskanie.

The Tigers, who defeated Clatskanie last year for their first league volleyball victory in several seasons, won 25-13, 25-4, 25-7. Taft was coming off a 3-0 league victory Tuesday at Rainier.

Taft, which has also defeated Class 2A Waldport this season, improved to 3-8 overall and 2-1 in conference play. 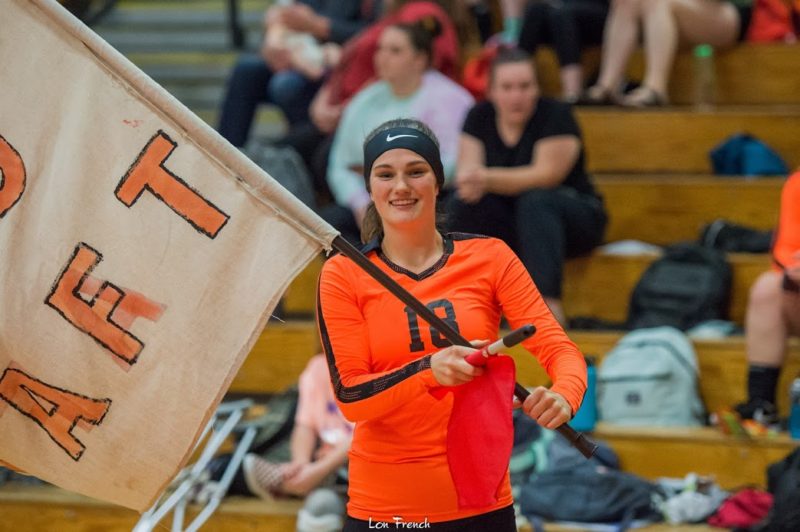 The Taft High volleyball team saw its two-match win streak halted Thursday night in a 3-0 loss at Willamina, but the league defeat did little to dampen the Tigers' spirits in an otherwise encouraging and enlightening season.
Read more
Sports

Seeing the progress she had hoped for, Taft High volleyball coach Kelsey Hart thinks her team is on pace and ready for the start...
Read more
Sports

Freshman Aleah Bailey led Taft High in aces and kills as the Tigers turned the tables on visiting Waldport to win 3-2 Monday night, less than a week after losing by the same score to the Irish on the road.
Read more
Sports

Optimism runs high as Taft High volleyball coach Kelsey Hart hopes tonight’s home opener against Amity will provide some of the many answers she is seeking for a promising season.
Read more
Sports

“I am beyond impressed and proud of the girls today,” second-year Taft coach Kelsey Hart said. “It's like Thursday's win flipped a switch in them.”
Read more
Sports

As victories go, some are more memorable than most. Others can last a lifetime.
Read more