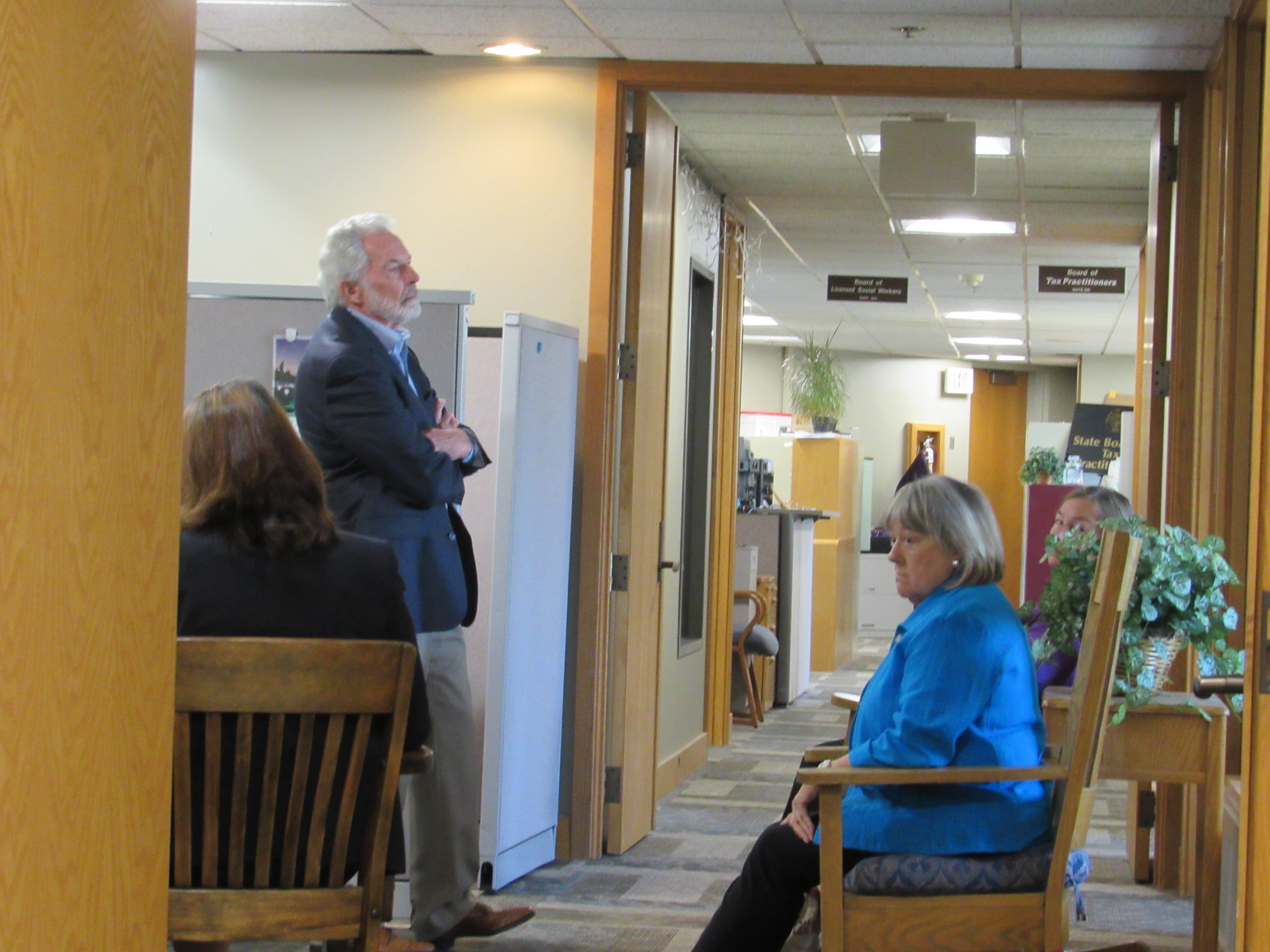 Lincoln City Homepage was allowed to attend the Oregon Government Ethics Commission (OGEC) executive session as news media Friday, Aug. 10, in Salem, where the commission voted to launch a full investigation to determine whether the news site was illegally excluded from a Lincoln City City Council special session.

OGEC ruled in favor of the multimedia news company by deciding to investigate the City Council’s involvement based on a preliminary report that states: “There appears to be a substantial objective basis to believe that a violation of the executive session provisions of Oregon Public Meetings law may have occurred on 6/04/2018 when an executive session was held by the City Council from which a member of the media was excluded.”

The preliminary report also states: “should this case be moved to investigation the Commission would investigate whether the complainant was a representative of the news media in accordance with the AG (Attorney General) Opinion.”

In other action, Lincoln City resident Jerry Warner’s ethics complaint against Lincoln City Public Works Director Lila Bradley and her husband over their Beach Club property was dismissed in the preliminary review phase.