The City of Lincoln City -- through Explore Lincoln City -- is looking for a public relations firm to help it project a positive image to the public in order to achieve its goals.
Read more
Local News

Liz Francis and Eric Johnson were honored Monday by the Lincoln City City Council for five years of service to their community.
Read more
Local News 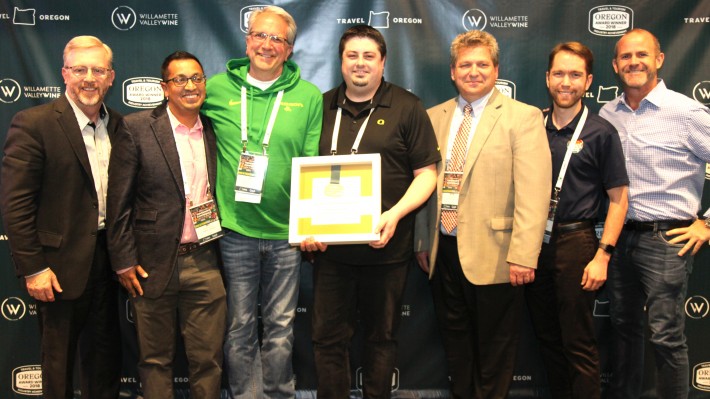 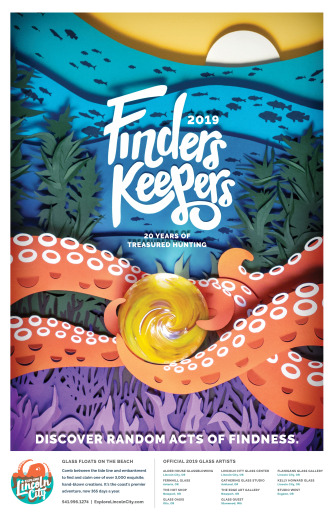 News Release
This information was provided for dissemination to our readers and was edited to comply with Associated Press style and professional journalism standards by Homepage staff.
Previous articleAvoid getting sick from chicks, ducklings during Easter celebrations
Next articleCoast Guard to open shipwreck investigation in May at Newport City Hall

A larger-than-life figure in “The World’s Smallest Harbor” passed away Saturday, May 30, after battling recent health problems.
Read more