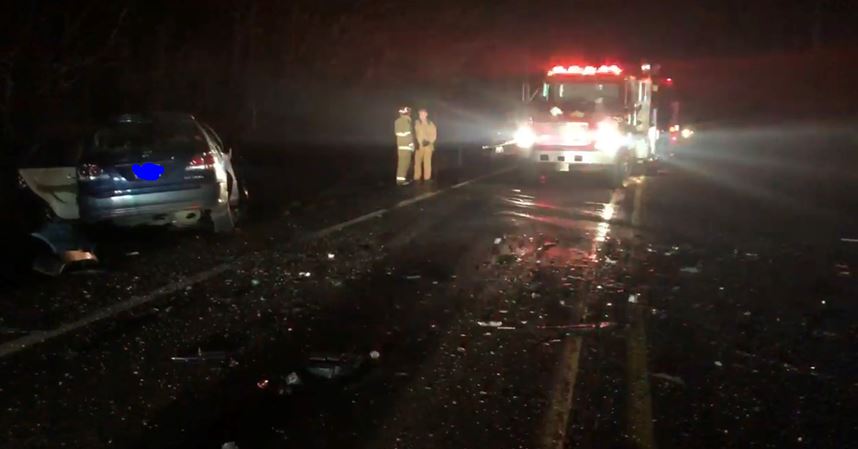 Oregon State Police said Larrett was a passenger in a gold 2008 Toyota van driven by Richard Larrett, 85, of Lincoln City, when a blue 2001 Lexus SUV, operated by Patricia Norenberg, 55, of Waldport, drifted into the northbound lane and struck the Larrett’s vehicle.

At approximately 8:45 pm, OSP troopers and emergency personnel responded to the report of the two-vehicle crash on U.S. Highway 101 near Milepost 152, just south of Seal Rock.

Norenberg and Richard Larrett were transported by ambulance to Newport’s Samaritan Pacific Communities Hospital. Their conditions have not been released.