LCSD under investigation for handling of alleged sexual misconduct incident 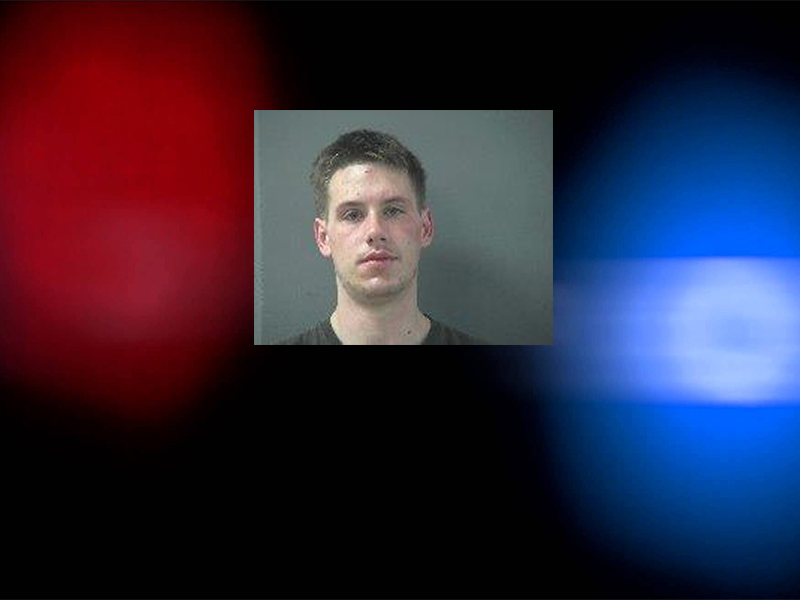 Newport Police chased 21-year-old motorcyclist Jason Avery through Newport Friday evening while trying to stop him for traffic violations near the intersection of South Coast Highway and SW Case Street.

Officers said they observed the motorcycle speeding through traffic over the Yaquina Bay Bridge at an estimated 80-90 mph. They said they lost sight of the motorcycle and terminated the chase.

A short time later, officers were notified by a passing motorist that the motorcycle had crashed near the intersection of South Coast Highway and SE 32nd Street. Police responded and located a male subject walking away from the area. The motorcyclist was identified as Jason Avery, 21, of Newport.

Avery was detained while the investigation continued and officers were able to locate his motorcycle hidden off the roadway on SE 32nd Street Officers said Avery stashed the motorcycle in an attempt to evade being caught.

Avery was taken into custody and lodged at the Lincoln County Jail on charges of attempt to elude police and reckless driving. Avery was also cited for speeding, unsafe passing and having no motorcycle endorsement.