Trenton Hall, Fco Ramos and JJ French scored touchdowns, but Taft High couldn’t stop Sutherlin from gaining a measure of revenge Friday from a narrow defeat last season in a 33-18 Class 3A nonconference road loss to the Bulldogs.

“Overall, we didn’t play as well as we did Week 1 [in a 14-6 home win] vs. Harrisburg,” Taft coach Jake Tolan said. “We turned the ball over four times, committed way too many penalties, and were missing some key starters on both the offensive line and defensive line.”

Sutherlin, which Taft defeated 14-13 for its only victory last year, scored first for a 7-0 lead before Hall made it 7-6 with the Tigers’ first touchdown on a 1-yard run.

“Our defense also didn’t play as well, as we were unable to make the necessary adjustments to stop their running game,” Tolan said. “Our game plan going into the game was solid, but our execution was not there throughout the game.”

Senior Jacob Merrifield scored on runs of 3, 5 and 83 yards for the Bulldogs, while junior Josh Davis scored from 6 and 34 yards out. 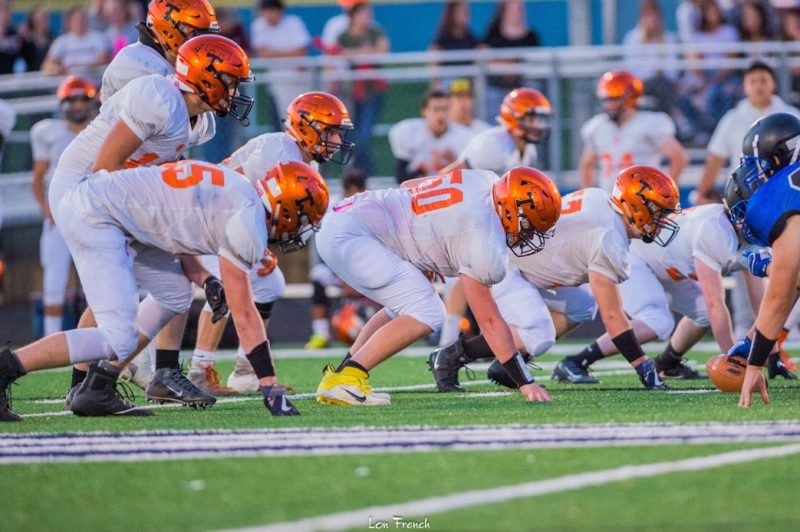 “We had several drives tonight where we effectively moved the ball, but ended up turning the ball over,” Tolan said. “A lot of credit goes to Sutherlin, who played well and fought hard all night, but I feel like we beat ourselves tonight.”

“We have to take care of the ball better and be more disciplined moving forward,” Tolan said. “We have another difficult opponent next week in Knappa and we need to focus on getting better this week.” 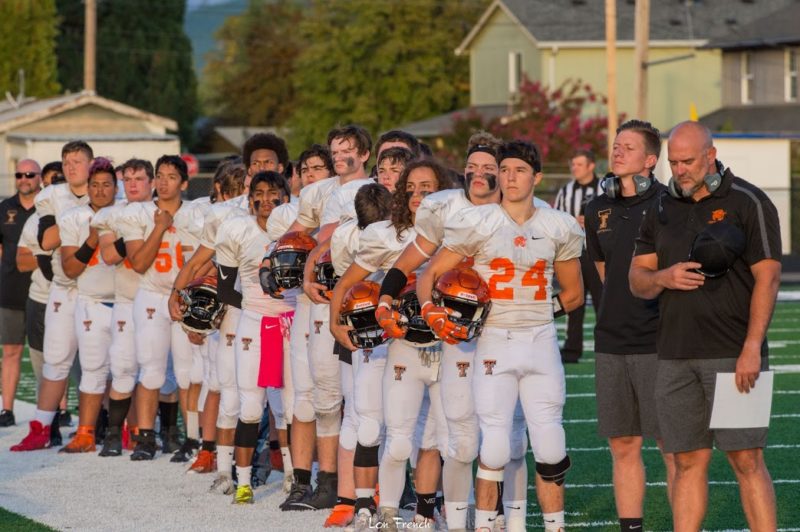