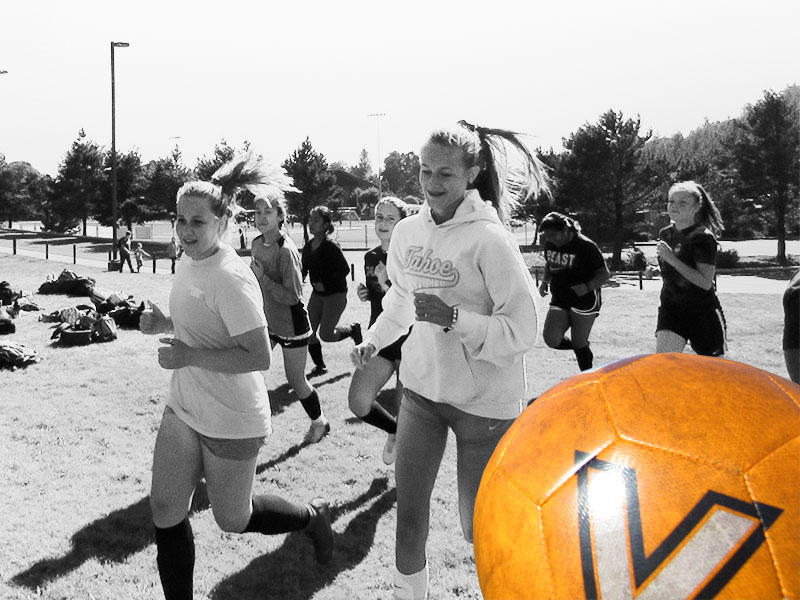 Gaudy goals such as becoming the first Taft High girls soccer team to make a State playoff run are among coach Joey Arce-Torres’ lofty aspirations for his team this season, but excelling in the classroom is also high on his list.

“Getting the highest GPA of all fall sports at Taft and the sportsmanship trophy for our conference,” Arce-Torres said of his squad’s priorities as the team prepares to open its season Tuesday at home with a tough first assignment against Amity.

He’ll certainly have the numbers to draw from to accomplish several firsts this season, beginning at 4:15 p.m. Tuesday on the pitch at Voris Field. 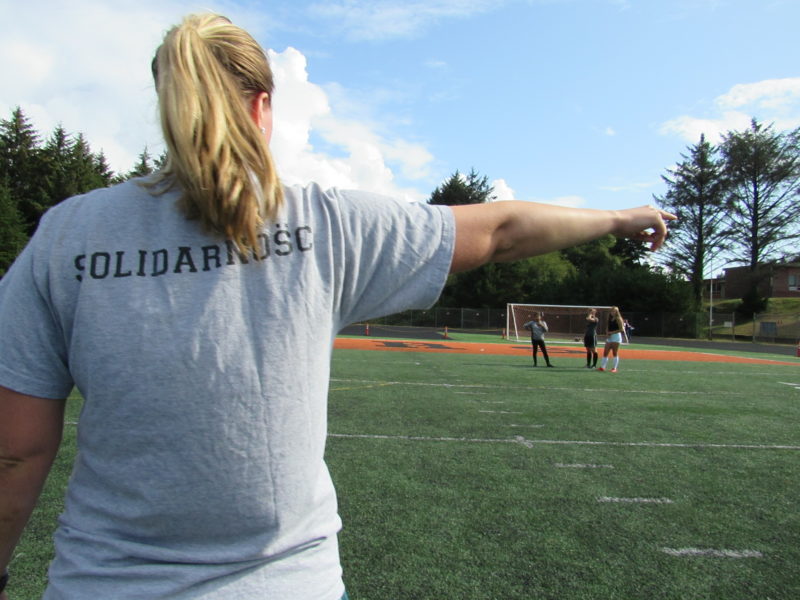 “We are extremely fortunate to be bringing back a large group this season,” Arce-Torres said.

Expected to lead a squad of nearly 25 girls is senior Sammy Halferty, the team’s leading scorer from last year.

“She has looked very sharp during summer workouts and has increased her conditioning level and accuracy,” Arce-Torres said. “I expect her to carry much of the responsibility of our vertically attacking offense.”

“Her increased knowledge of the game and overall speed has been very noticeable from the previous season,” he said.

Junior Avery Nightingale is likely to anchor the Taft defense despite seeing limited practice because of a summer exchange program.

“We expect to see her develop into a possible all-league candidate this season,” Arce-Torres said.

Sophomore Nicole Reyes will shift from midfielder to goalie this season.

“We are very excited by her move,” he said.

Senior Ella Knott, who also stars in track and field, will return to the team following a devastating knee injury last year. 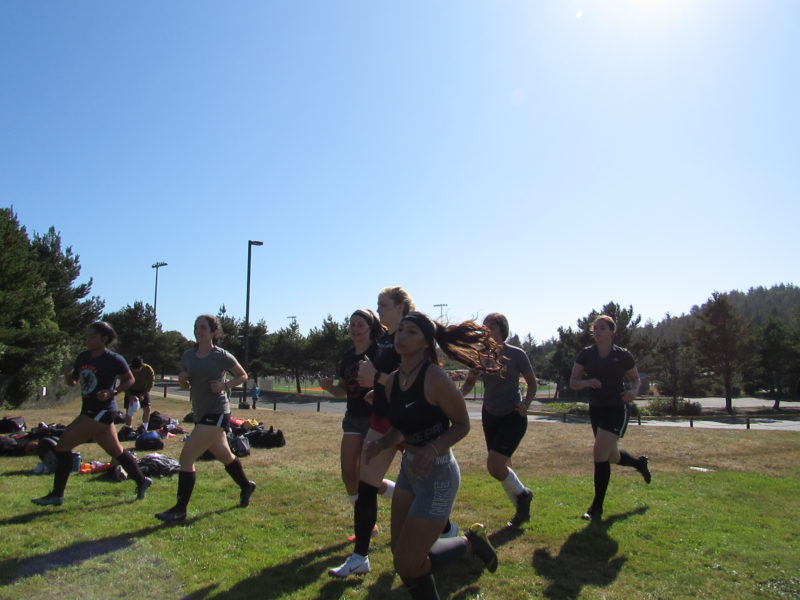 “She is one of the fastest athletes in the state and appears very confident in her scoring ability this year,” Arce-Torres said.

Taft will welcome the addition of sophomore Ryan Sue, who Arce-Torres said has shown great promise.

“She, too, has a good understanding of space and no fear in gaining possession of 50/50 balls,” he said. “She also has a very accurate shot.”

Senior Autumn Ellis, who played as freshman but supported the cross country program over the last two seasons, is rejoining the team and “has shown amazing conditioning and leadership,” he said.

“We will also score more goals as a team than any previous season, but our defense will be the area that requires a few games to get comfortable for a solid opportunity to make a State run,” he said. “We will be starting a new goalie and have many new starters. They have the athleticism to compete — just lacking in experience.”

Arce-Torres said he looks for Blanchet Catholic, Yamhill Carlton and Amity to pose the Tigers’ toughest competition, “but most of the teams within our large conference will be very competitive.”

Edson Fuentes and William Calderon scored two goals each in support of another shutout from sophomore goalie Sam Cortes on Monday to lift the Taft High boys soccer team to a 4-0 road league victory over Yamhill-Carlton, while the girls team fell, 4-0.
Read more
Football

Ella Knott continued her return from a serious knee injury that cost the star athlete much of the 2018-19 sports season Friday by scoring...
Read more
Soccer

Senior striker Sammy Halferty scored her second goal in as many games on top of a gift goal by the opposition Thursday to lead...
Read more
Soccer

Taft High junior co-captain Sammy Halferty scored the game’s only goal early in the first half on an assist from freshman Aubrey Sciarrota on Monday for a 1-0 girls soccer league win at Gervais that kept the Tigers' postseason hopes alive.
Read more
Soccer