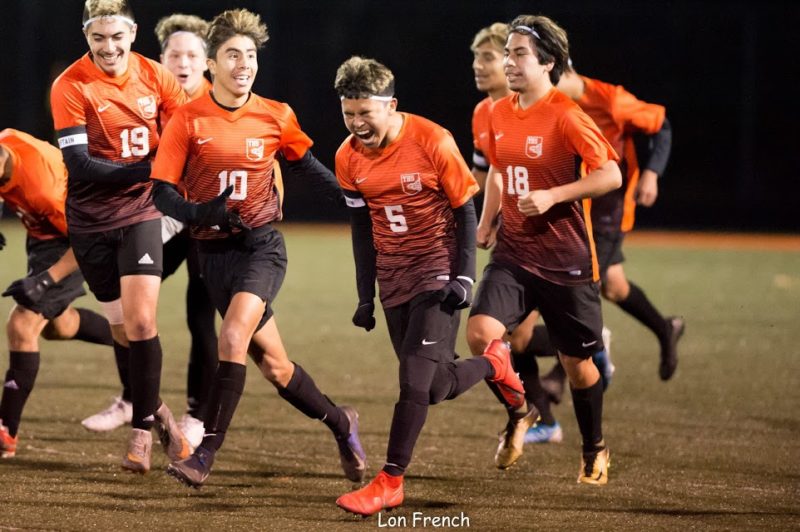 However, historically speaking, the other three schools might be asking, “What are you doing here?”

On the surface, a better question might be, “How is Taft the underdog in this beauty pageant?”

With a gaudy 17-0 record and lofty scoring advantage of 117-9 this season, it’s statistically relevant to assume the upstart Tigers will feel right at home and belong in the fray when they take the pitch at 6 p.m. Tuesday at top-seeded Catlin Gabel to determine one State finalist. Second-seeded Oregon Episcopal will host No. 3 Brookings-Harbor at 2 p.m. Tuesday at Liberty High School in Hillsboro to unveil the other combatant for Saturday’s State championship.

Tuesday’s semifinal opponent, Catlin Gabel, is the defending State champion and also undefeated at 17-0 after outscoring its opposition 104-5 and going 9-0 in winning the Special District 1 title.

To do that, the Eagles twice shut out State No. 2 seed and SD2 runner-up Oregon Episcopal in the regular season and 1-0 in last year’s State title game despite the Aardvarks’ rich history of having won six OSAA boys soccer titles beginning in 2005 — with a runner-up finish sandwiched in between.

The two Portland private boarding schools — Catlin Gabel in the West Haven-Sylvan area and Oregon Episcopal in Raleigh Hills — have each won two State titles since 2013 and reached the final game three and four times, respectively.

Despite being the only semifinalist with a defeat, Oregon Episcopal is 14-2-1 with the fewest goals scored (81) and most allowed (12) this season, but is seeded second on strength of schedule.

On to third-seeded Brookings-Harbor . . .

A public school that combines student-athletes from the communities of Brookings and Harbor in southwestern Oregon, the Special District 4 champion Bruins are also 17-0 and waltzed through the season by outscoring their opposition 124-5.

Making its deepest dive ever into the postseason, Taft faces a formidable challenge. Catlin Gabel has pitched 12 shutouts this year, including 6-0 and 9-0 victories to reach the State semis. The Tigers possess 10 shutouts of their own, however, and a 2-1 quarterfinal home victory over fifth-seeded and perennial State participant Riverdale, which handed Oregon Episcopal its regular-season tie.

With three unbeaten teams, a combined record of 65-2-1 and scoring margin of 426-31, there’s little question the stage has been set with this year’s four most worthy semifinalists.

The Final Four will undeniably be represented by the Big Four in small-school Oregon soccer. 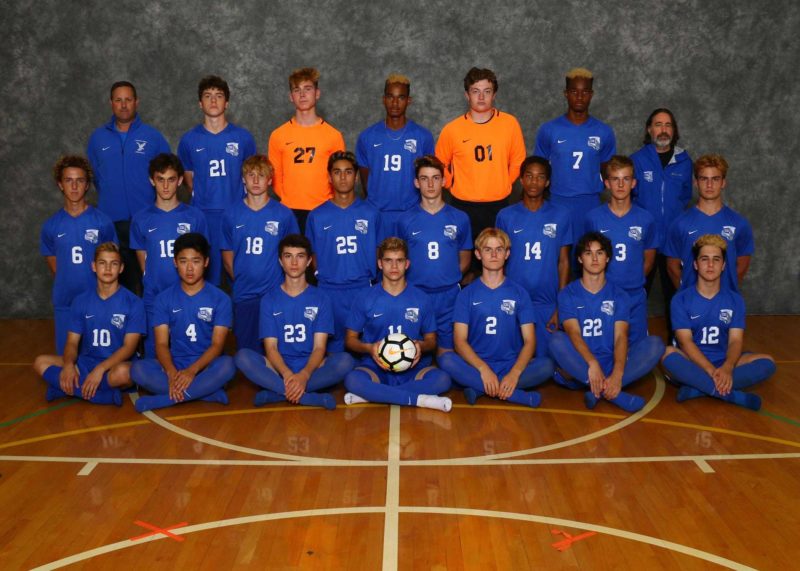 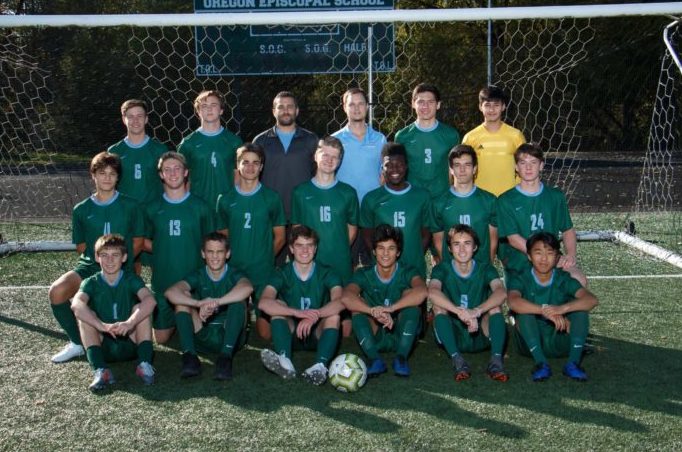 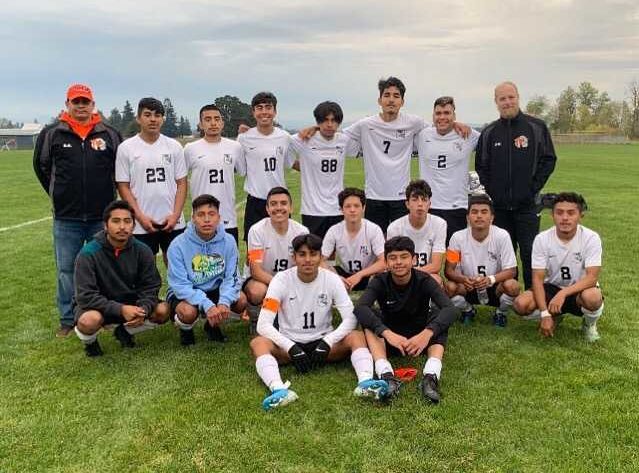 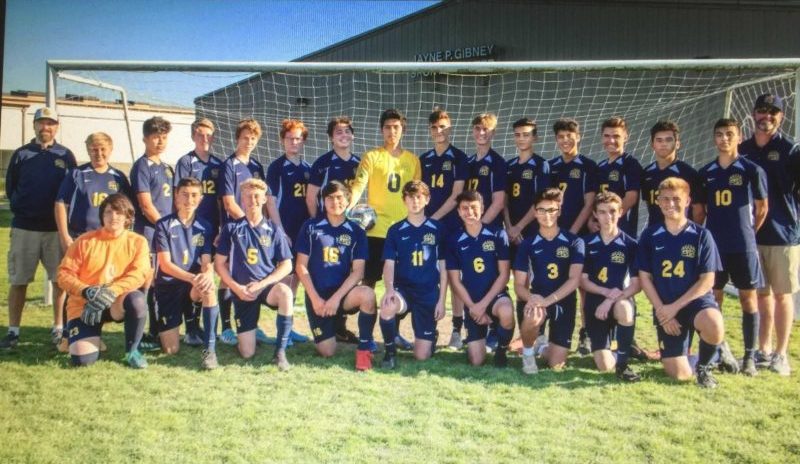 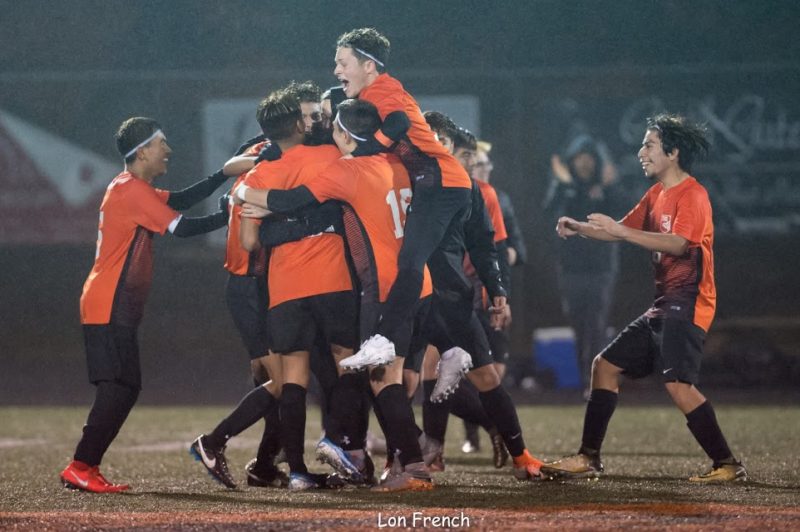