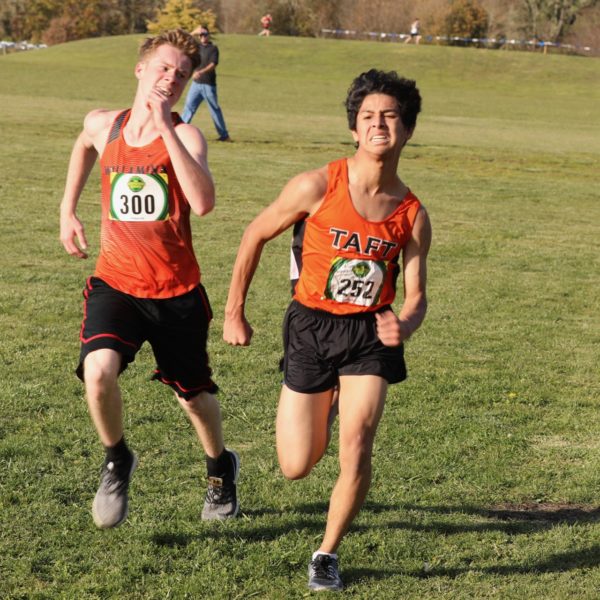 Matias, a Finnish foreign exchange student, ran 18:10.90 and Hindman 18:19.10 to spook the field on Halloween behind winner Benjamin Bourne, a freshman from Santiam Christian who finished in 17:26.60.

Taft won the boys title 43-51 over Santiam Christian in preparation for next week’s OSAA State Cross Country Championships at Lane Community College in Eugene, which are scheduled to begin Saturday, Nov. 9, at 10 a.m. for the women and 11:10 a.m. for the men.

“The varsity boys team taking the District title and proceeding to State is a huge achievement considering at the beginning of the season we did not even have enough athletes to make a team,” said Taft coach Eva Ahumada, who was named Coach of the Year. 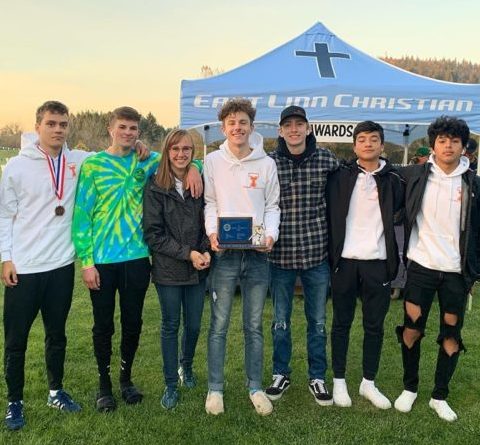 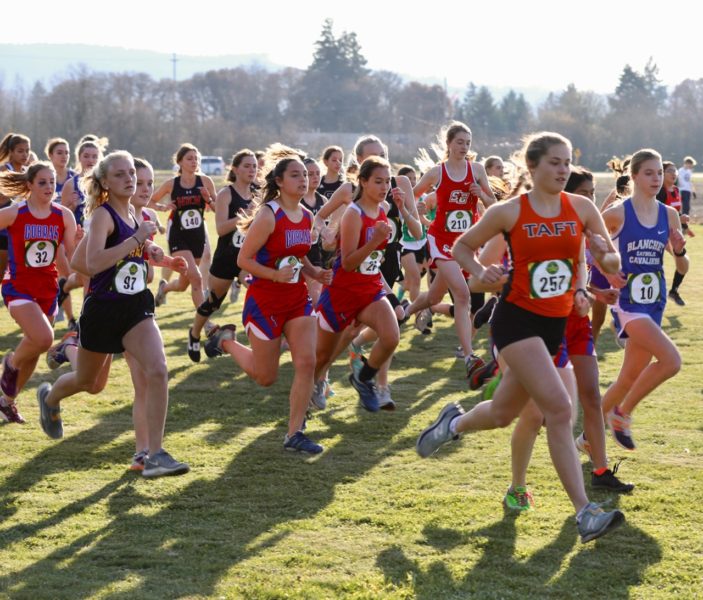 “The athletes ran their hardest and gave it their all,” Ahmadad said. “I could not be more proud of this team and the gains they have made this season.” 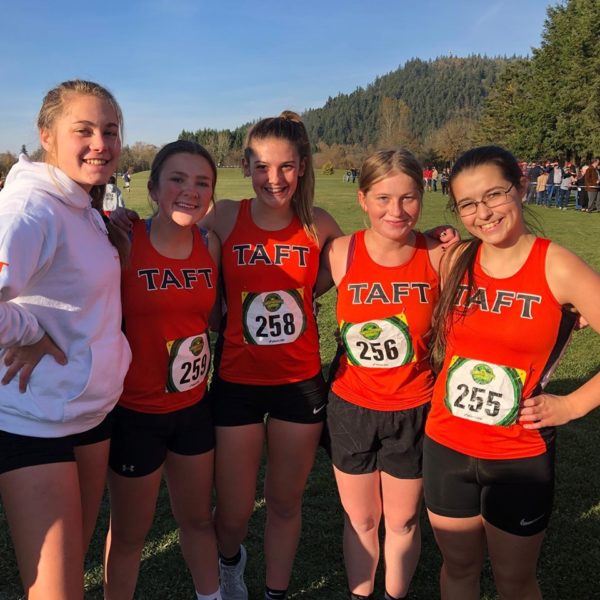