The Taft High boys placed 10th and the girls 12th Saturday in the Prefontaine Memorial Invitational in Coos Bay that honors Steve Prefontaine — the most dominant American distance runner of all time.

Lucas Hindman placed 34th to lead the way for the Taft boys team, while fellow junior Autumn Ellis placed 43rd for the girls.

The race is held in honor of Prefontaine, a Marshfield High graduate and former Olympian who, at the time of his death at age 24, held eight American distance running records. Since 1980, the community of Coos Bay has put on a 10K run to honor their native son and his passion for running. To comply with OSAA guidelines, it introduced a high school 5K race as a separate event.

Participants competed on a challenging, hilly road course that covered a portion of one of Prefontaine’s favorite training routes. The race began in downtown Coos Bay and finished on Prefontaine Track at Marshfield High.

Due to misinformation provided on the athletic.net website, Homepage incorrectly reported that Taft sophomore Claira Tolan won the girls 5,000-meter run at Thursday’s Husky Invitational near Sweet Home. Tolan notified Homepage of the mistake and the post was taken down.

“The challenging terrain throughout the course, which consisted of a gradual incline with a substantial creek crossing made the runners have to fight until the end,” Taft coach Mandy Weiss said. 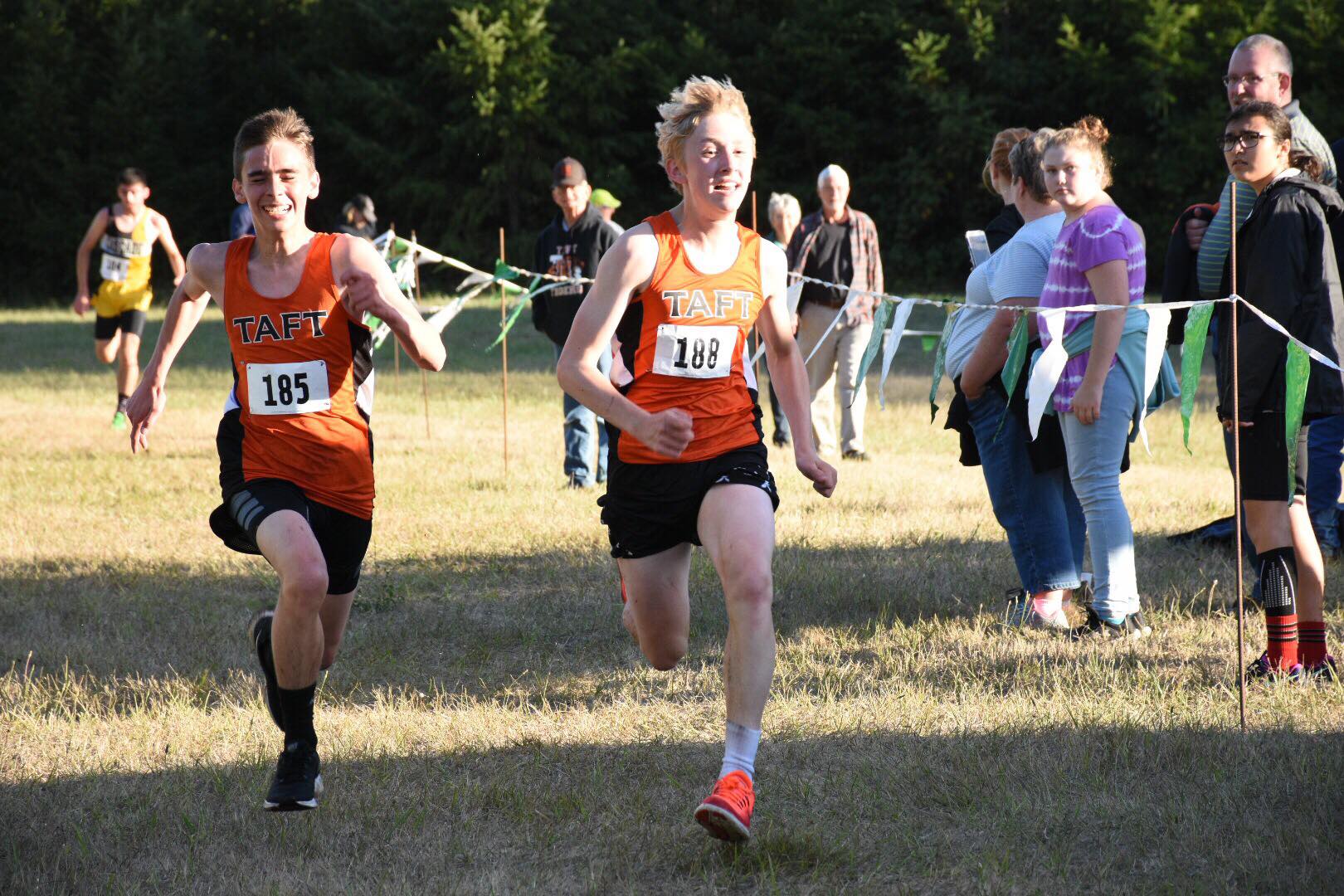 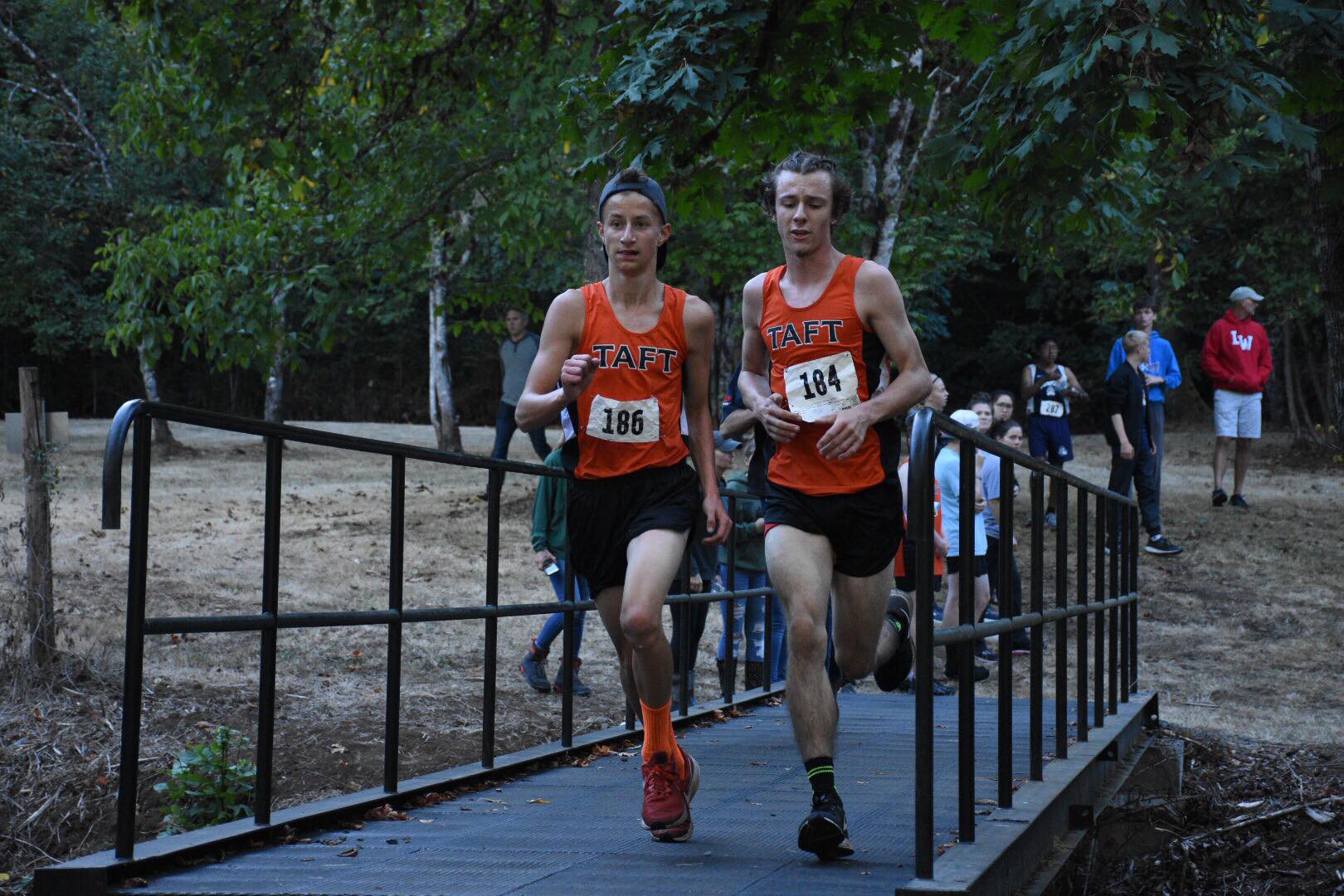 Four Taft High athletes will be coming off top-10 performances when the Tigers return to cross country action Thursday at the Nestucca Cape Kiwanda...
Read more

With what amounts to two exhibitions under their heels, the Taft High cross country team opens with its first true competition of the fall season Tuesday at the Amity Invite.
Read more

Runners got down and dirty Saturday in the annual Ultimook Challenge at Hydrangea Ranch in Tillamook.
Read more