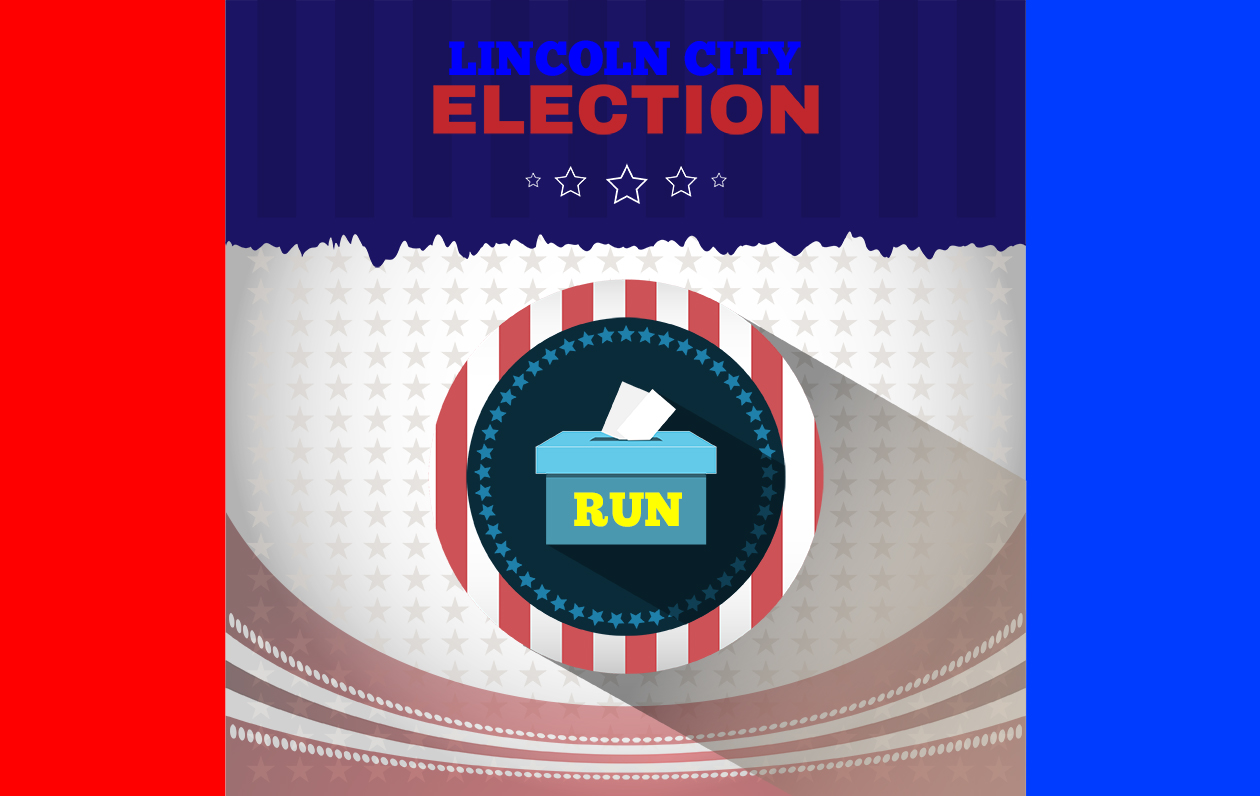 The Mayor’s position on Council as well as three council seats in wards 1, 2 and 3, have terms that will expire on December 31, 2018. An election for these positions will be on the General Election Ballot for November 6, 2018.

To be eligible to run for Mayor, a person must be 18 years of age, a registered voter, and must have resided in the City as of February 23, 2018.

To be eligible to run for a City Council seat, a person must be 18 years of age, a registered voter, and must have resided within the ward he or she seeks to represent as of February 23, 2018.

HOW TO GET STARTED

For candidates interested in running for a Mayor or Council position must:

This requirement does not apply if you are a candidate who:

Once you receive or spend money toward your campaign, you have three (3) business days to form a Principal Campaign Committee. You must file with the State of Oregon Secretary of State’s Office a completed:

If at any time during a calendar year a candidate exceeds $750 in either contributions or expenditures, the candidate must establish a campaign account and file a candidate committee not later than three business days after exceeding the $750 threshold and either file a Certificate of Limited Contributions and Expenditure (if eligible) or file all transactions not later than seven calendar days after the threshold has been exceeded.  Please refer to the “County, City, and District Candidate Manual” for additional information.

THE FORMS YOU MAY NEED ARE