Williams for the future 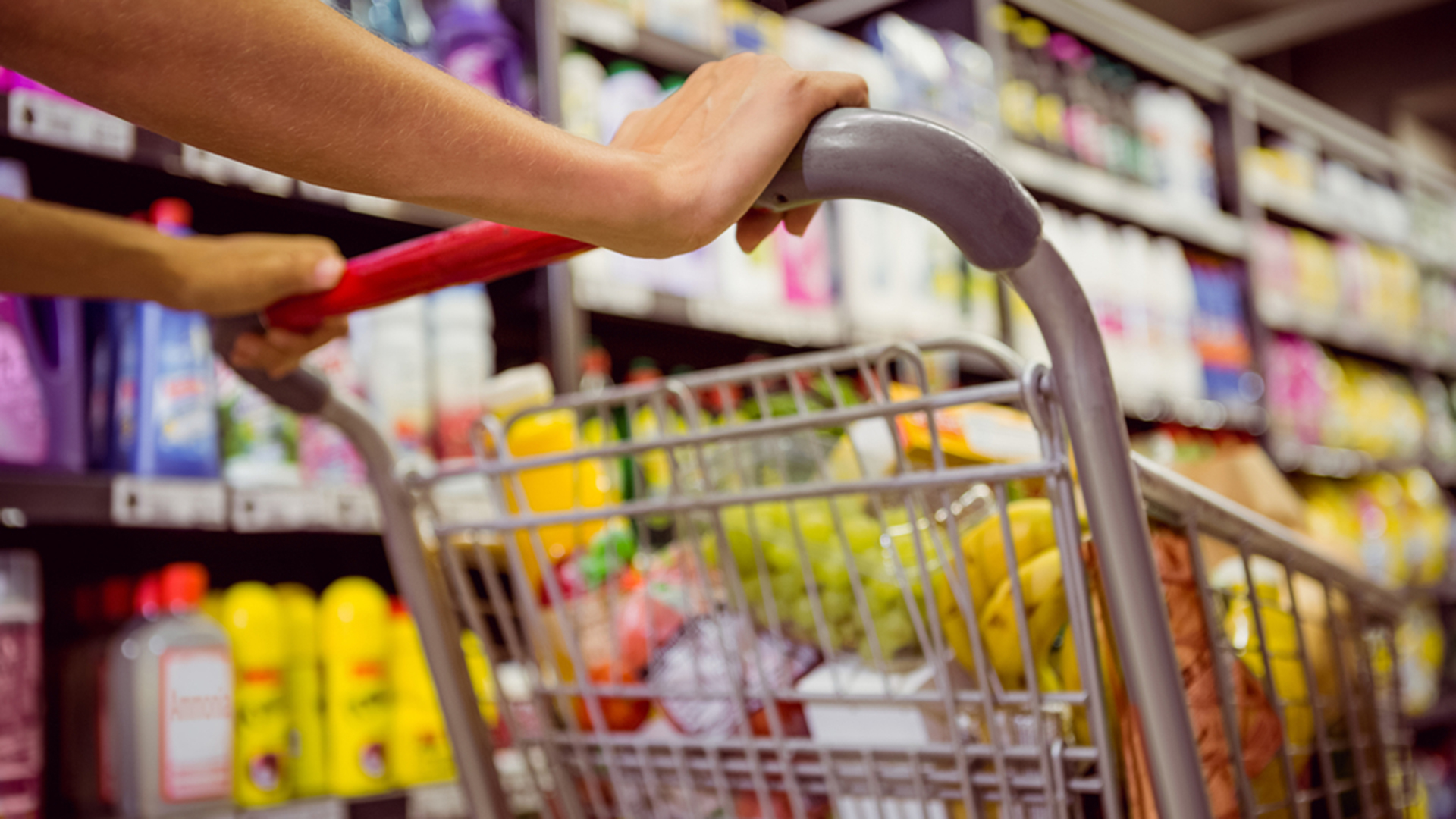 Oregon’s anti-hunger organizations point to effective federal nutrition programs, such as SNAP (formerly known as food stamps), as part of the reason for the decrease. They see it as critical not to undue efforts we know are helping Oregon make progress, like increased access to SNAP benefits.

“We are appalled at proposals from Congress to make cuts to food assistance for people and families,” says Annie Kirschner, executive director of Partners for a Hunger-Free Oregon. “Now is the time to strengthen SNAP, not cut it. The bottom line is that if these proposed cuts become law, more people will experience hunger in every corner of Oregon.”

Although Oregon’s unemployment is at its lowest since comparable records began in 1976, high costs for housing and stagnant wages mean many people are forced to choose between food and rent.

“We’re certainly encouraged by the decrease in food insecurity in the state. But September is Hunger Action Month and we aren’t willing to accept that one in eight Oregon households still don’t get enough to eat,” said Oregon Food Bank CEO Susannah Morgan. “We can continue to drive down that number by addressing the affordable housing crisis in the state. Statewide and Portland metro area housing ballot measures would be important steps forward in ensuring that Oregonians don’t have to make the difficult decision between rent and food.”

About Partners for a Hunger-Free Oregon

We envision an Oregon where everyone is healthy and thriving, with access to affordable, nutritious and culturally appropriate food. To bring that vision into reality, we raise awareness about hunger, connect people to nutrition programs, and advocate for systemic changes. Learn more at oregonhunger.org.

The Oregon Department of Human Services will be bumping families on the Supplemental Nutrition Assistance Program (SNAP) up to the maximum benefit along with a 15 percent additional increase this month.