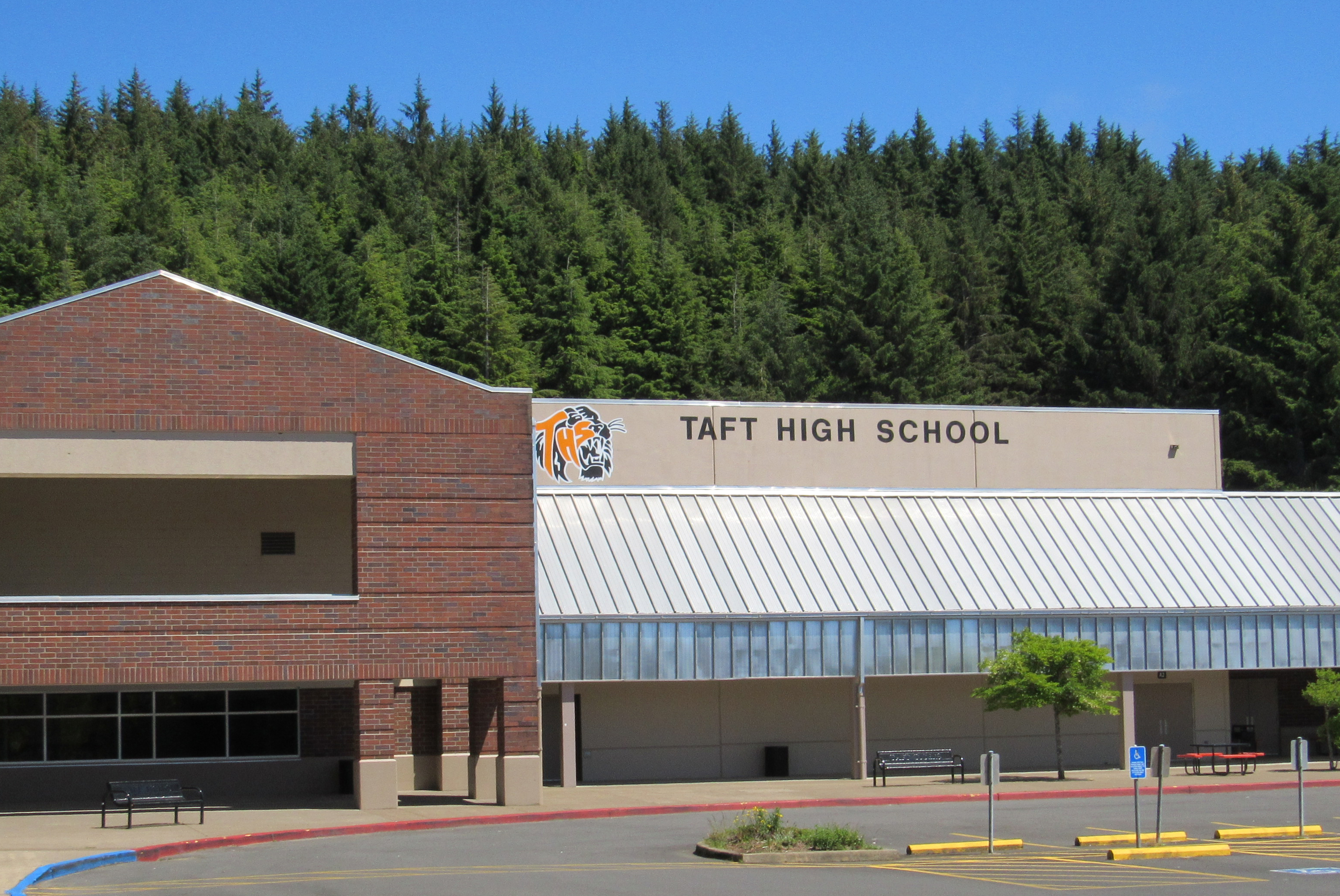 The issue has been resolved.

Lincoln City Homepage’s coverage of Taft High 7-12 has been silenced by a “gag order” imposed by the Lincoln County School District on its employees, preventing them from communicating with the news site and blocking access to all sources and contacts at all North County schools. 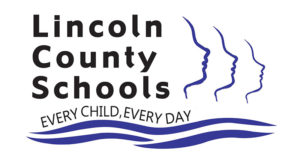 “Due to the nature of athletic issues this spring, concerns over graduation, and the most recent article featuring [incoming Taft High Principal] Nick Lupo, LCSD North Area Schools will no longer respond to communication requests or emails from Lincoln City Homepage,” new School Improvement and Secondary Curriculum Administrator Majalise Tolan wrote Monday in an email.

“We cannot operate in the blind. It’s impossible to recognize the accomplishments of the kids without the ability to connect with administrators, teachers and coaches,” Homepage Publisher Justin Werner said. “There is a law in this country that prevents governing bodies from censoring future publication and what we can and cannot write. Prior restraint on publication or the sources of information should not be imposed. The courts understand the First Amendment well. We have the right to gather the news.”

According to Reporters Committee for Freedom of the Press, “News organizations should make every effort to challenge even the most routine gag orders because they represent the slow but steady erosion of First Amendment rights.”

Tolan did not return requests for comment made in the interest of fairness on this story.

The announcement follows the posting of a lighthearted satirical piece making light of a Lincoln City News Guard article (since removed) that included a typographical error saying then-Taft Elementary School Principal Lupo “served snakes” (rather than snacks) to kids at an end-of-school gathering. The post did not appear on Homepage’s website or Facebook page, rather a newly developed social site akin to Facebook designed to encourage interaction among Lincoln City residents. The post was also shared on Werner’s personal Facebook page.

Listed in the “Comedy” section and under the headline “Snake charmer Lupo serves reptiles to kids,” the tongue-in-cheek post was not misconstrued as fact by readers. Lupo has not responded to Werner’s apology for any grief the post might have caused.

The email’s reference to “athletic issues this spring” is in regard to a previous command from Tolan to coaches requiring them to share game information previously sought solely by Homepage in the form of a “press release” to all county media. The edict was issued after Homepage objected to a Taft High coach sharing an email response to its exclusive inquiry with the News Guard and Newport News Times.

The former Taft High principal’s “concerns over graduation” arose after Homepage inquired about the possibility of publishing text from a News Guard “guest column” she wrote previewing the 2018 graduation ceremonies in keeping with her previously adopted “press release” policy. The following day, in an attempt to obtain original material to enhance its commencement coverage, Homepage asked Tolan if she would share her graduation speech in lieu of the column, which she did.

Unbeknownst to Homepage, the column and speech were one and the same. Upon the speech’s publication following its delivery to hundreds of parents, teachers, students and family (and videotaped by Homepage), Tolan asked that credit be given to the News Guard due to her arrangement with the paper to produce a “guest column” in past years. Homepage declined to do so as the content of the speech was now public record and in no way “exclusive.”

After censoring her employees, Tolan told Homepage it could arrange a meeting with School District officials to discuss the aforementioned matters:

“If interested, Majalise Tolan and Dr. Karen Gray [incoming LCSD superintendent] will be happy to sit down with you to discuss these concerns. A meeting may be scheduled by contacting Sheena Scarberry [LCSD secretary] at the Lincoln County School District main office: 541-265-9211. Sincerely, Majalise Tolan,” the email read.

A meeting has been proposed for Wednesday, June 27, at District headquarters in Newport. Homepage is considering its options on how to proceed to ensure its continuing coverage of North County schools and their students.

Homepage is prepared to produce emails and other communication confirming the aforementioned version of events and stands by its commitment to promote and document the many deeds and accomplishments of the youth in Lincoln County.

“The only thing this hurts besides our First Amendment rights are the kids,” Werner said.

The Lincoln County School Board voted Tuesday night to waive the School Construction Excise Tax for replacement of homes destroyed in the Echo Mountain Complex Fire.