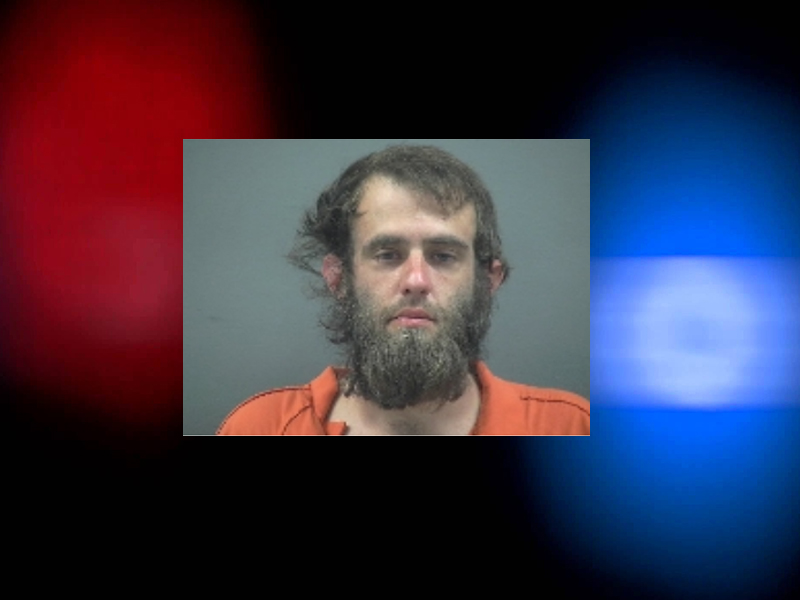 Caskey is lodged in the Lincoln County Jail.

The following is a news release issued Monday by the Newport Police Department:

On 11/23/18, Newport Police Department and Newport Fire Department responded to several Arson Fires around the City of Newport.

A short time after the Walmart fire, surveillance footage was obtained and David Caskey was positively identified as the suspect. Caskey was located a short time later and taken into custody without incident.

The investigation into the fires is ongoing as several of the fires were not initially reported to Police.

At the time of the fires, Caskey was wearing dark pants and had on a bright yellow “safety jacket” with a black hoodie underneath it.

If anyone has information about reported, or unreported fires, they are requested to contact Newport Police at 541-574-3348.