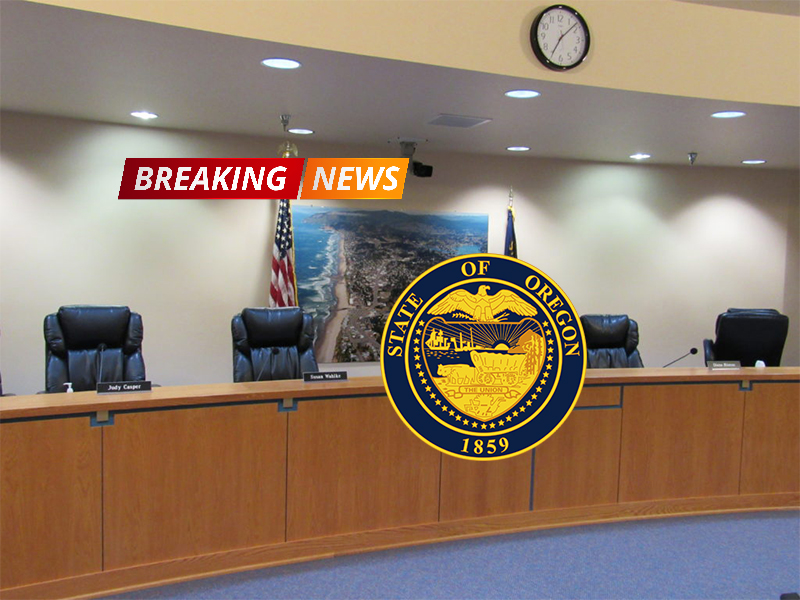 An Oregon Government Ethics Commission (OGEC) investigation has found that Lincoln City Homepage is a legitimate news media outlet that was banned from a Lincoln City City Council meeting in violation of state law.

“There is a preponderance of evidence that a representative of the news media [Lincoln City Homepage Publisher Justin Werner] was excluded from attending an executive session held by the Lincoln City City Council in violation of ORS 192.660(4),” OGEC Compliance and Education Coordinator Diane Gould concluded in her findings.

The OGEC’s conclusion follows a five-month investigation of potential violation of state ethics law and will be placed on the agenda for OGEC’s next meeting Friday, Jan. 25, in Salem. 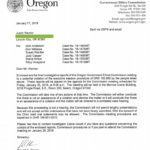 The findings counter City claims that Homepage does not meet screening criteria as a representative of the news media and needed to gain approval or give advance notice for attendance at a June 14, 2018, executive session of the Council.

“Based on the evidence, there is no indication that the Council was relying upon any of the three permitted exceptions to exclude the complainant from the executive session,” the investigation revealed.

Homepage maintained it was illegally excluded from attendance under Oregon Public Meetings Law because it regularly attends and covers City Council meetings and local government and corresponds regularly with City officials to report the news.

“It appears that Lincoln City Homepage formally organized for the purpose of gathering and disseminating news,” Gould wrote. “The publication regularly covers local government, entertainment, events, sports and includes letters to the editors.

“The site has several advertisers and at least two staff members [Publisher/Editor Werner and Executive Editor Jim Fossum]. Anyone may access the site on the Internet to see the articles published during the first five months of 2018 concerning local government.”

The report states that the Oregon School Activities Association recognizes Homepage as news media, issued it a press pass and hosts the entity’s news feed. The Oregon Secretary of State’s Business Registry represents Homepage as “institutionalized news media,” meaning an entity formally organized for dissemination of the news.

While a monetary penalty of up to $1,000 will not be imposed upon Councilors since the public body acted upon the advice of counsel, imposition of non-monetary sanctions and public meeting law education could be ordered if the preliminary findings are upheld.